We were invited to the press day for Sooty Land at the weekend and I wanted to share with you what we thought.  We took our son (who’s an adult, obviously), his wife and our grandson who is 1.  Crealy is in Devon, so it’s around a 45-minute drive from us.  I’ve been there a couple of times before when my teenagers were younger and we absolutely loved it.  Crealy is the largest family theme park in the South West and is home to over 60 rides, attractions, live shows and, of course, the new home of Sooty Land.  It’s been voted the best theme park in Devon for the last ten years. 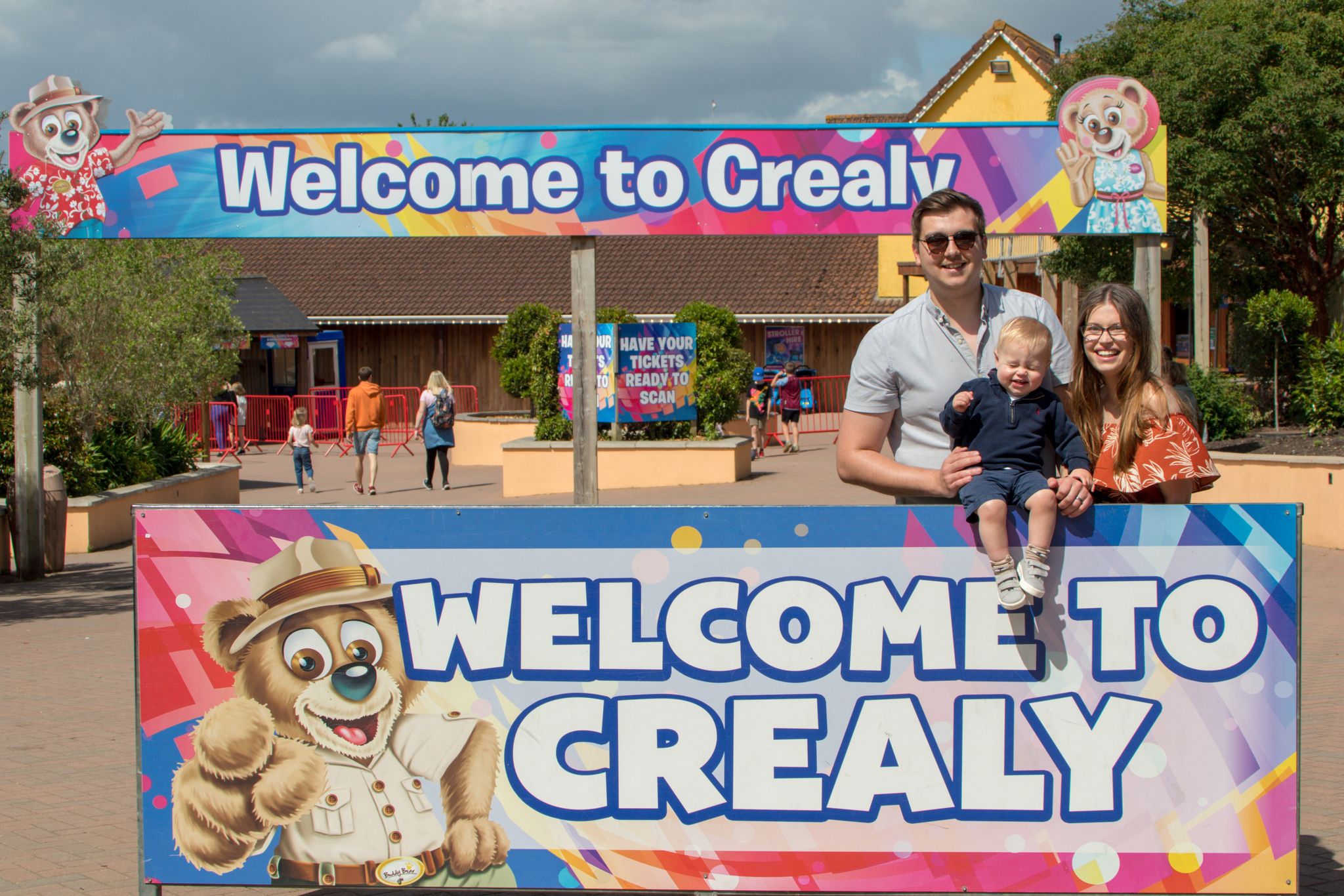 We arrived in the morning and getting in was quick, easy and stress-free.  Once in the theme park, we had a little exploration of what they had to offer and what was new because it had been some time since we were last there.  The newest of which are obviously Sooty Land and all the rides and amusements that come with it. 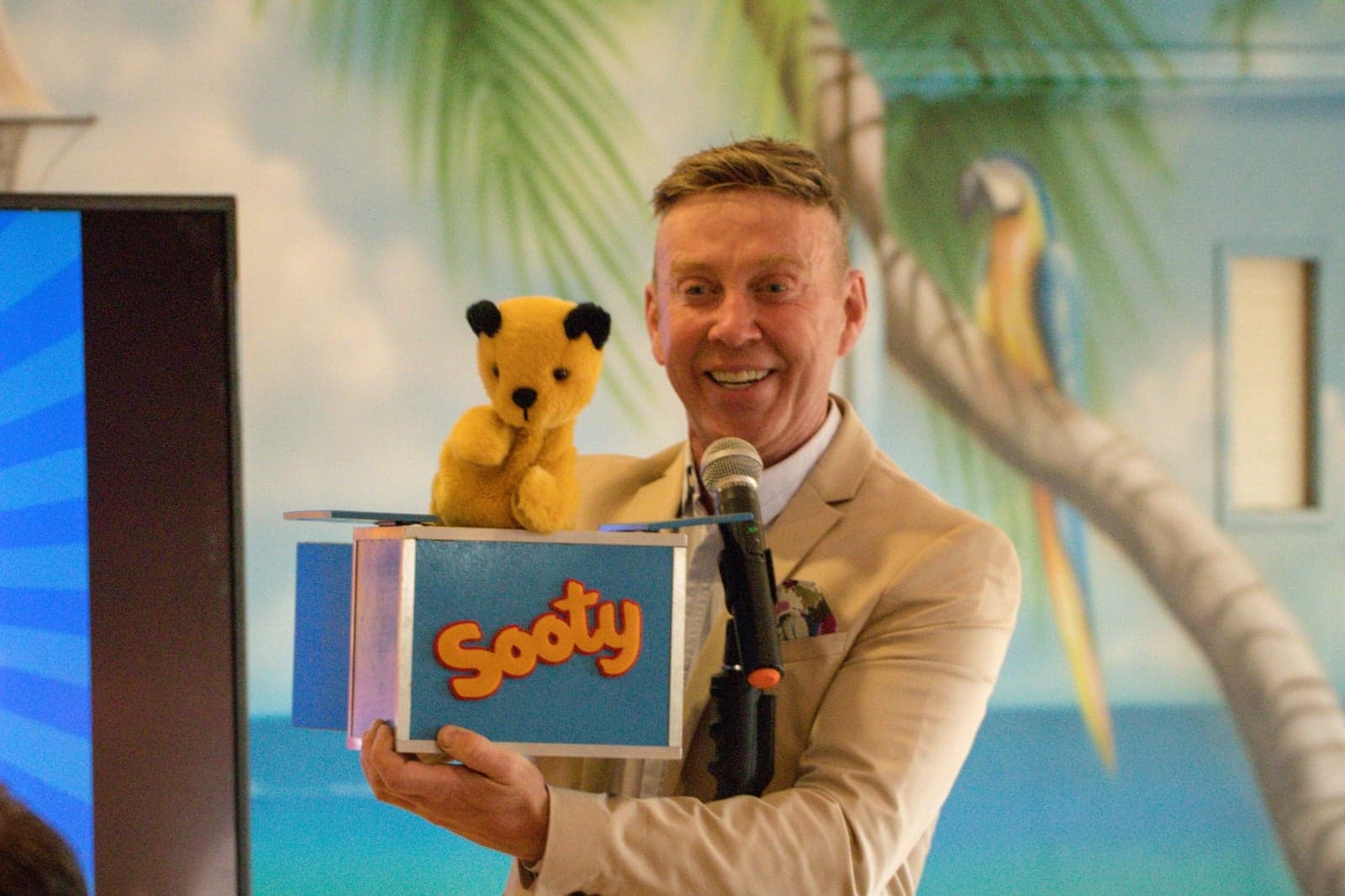 Sooty is the World’s longest-running TV programme and I remember watching it as a child and loving the show so I was really excited to see what they had to show.  We were introduced to Richard Caddell, who is the literally right-hand man of Sooty by Josh Haywood, who is the General Manager at Crealy Theme Park and Resort.  Richard told us the story of how Sooty came about and how he became Sooty’s newest best friend. 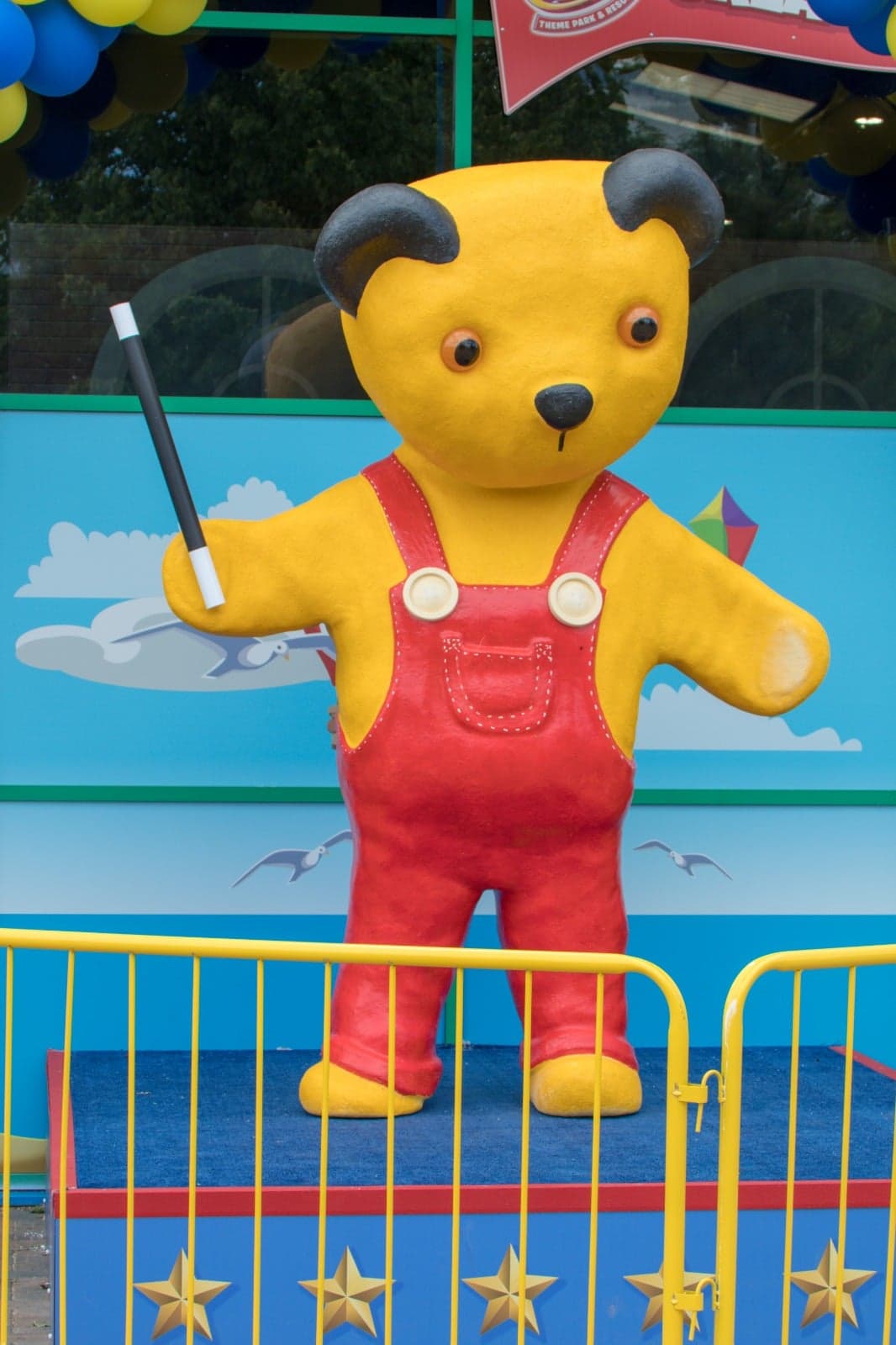 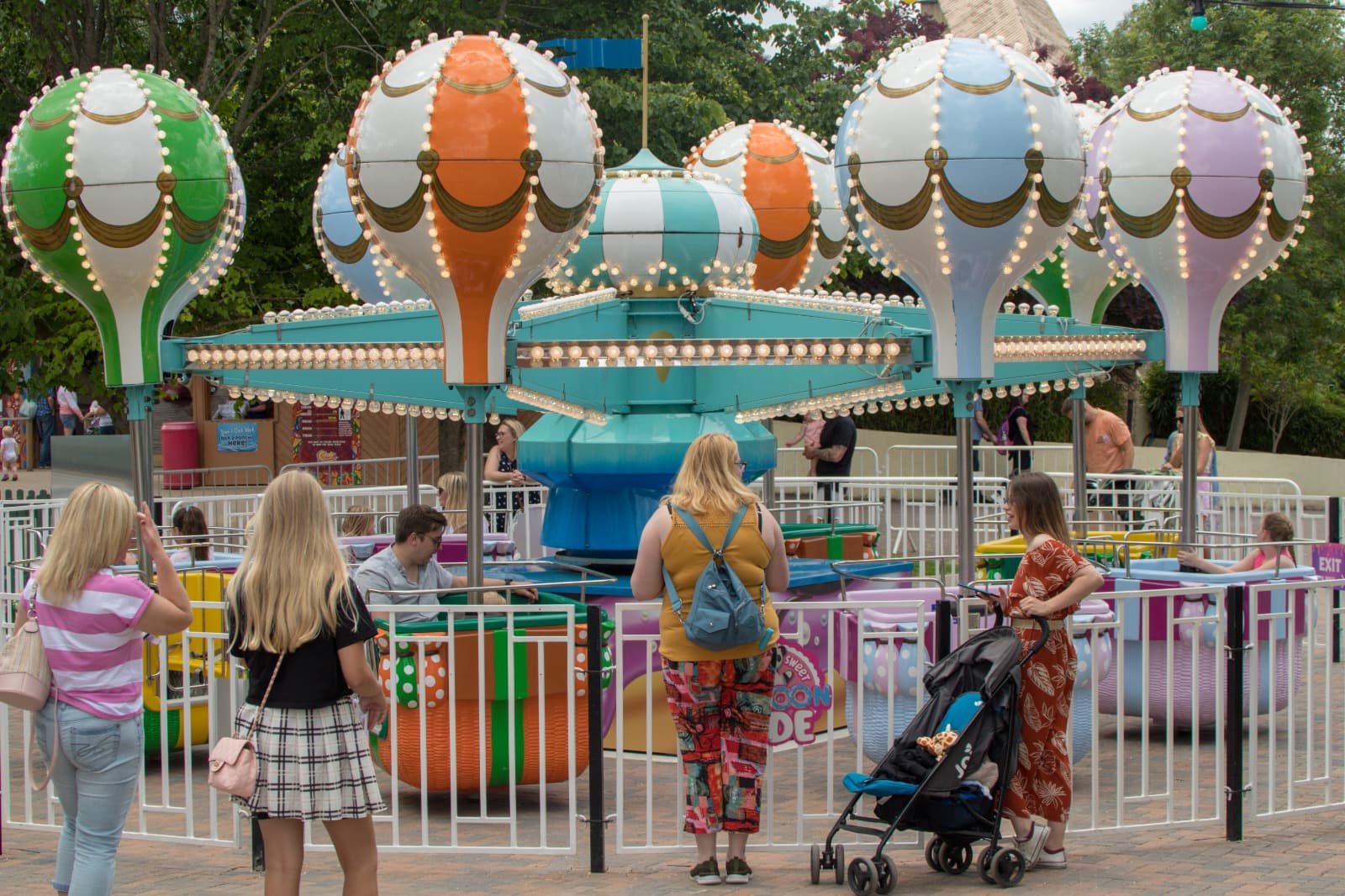 I love that the rides cater to all ages so Arthur, our one-year-old grandson, could go on all the rides he wanted.  It’s so inclusive! 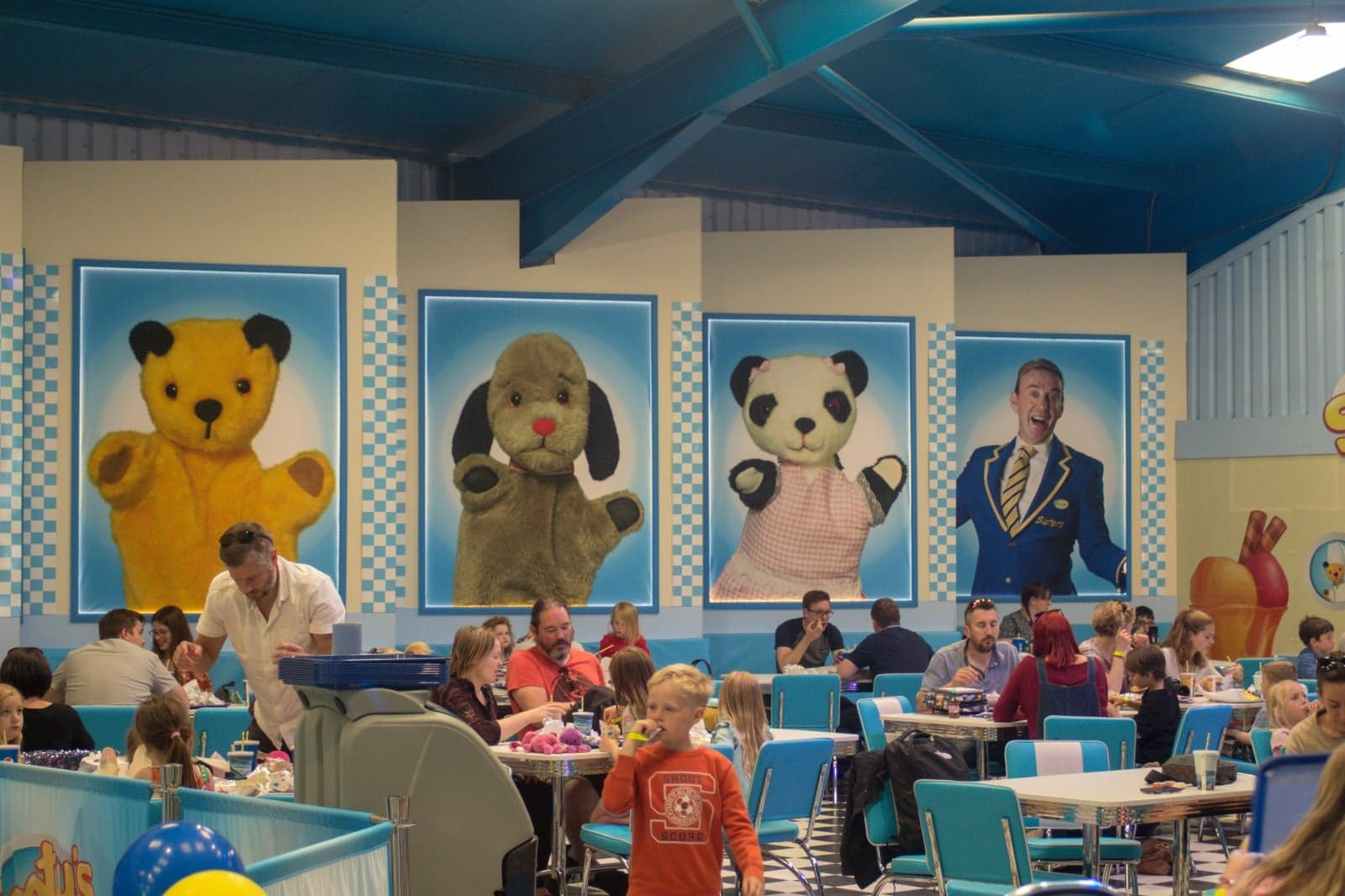 We had lunch in Sooty’s Diner and the choices were great and really good value.  I chose the chicken burger but the others had huge beef burgers all with fries and a drink.  It was all delicious.  Later in the day, I tried the lemonade from Soo’s Cafe and it was, hands down, the best lemonade ever! 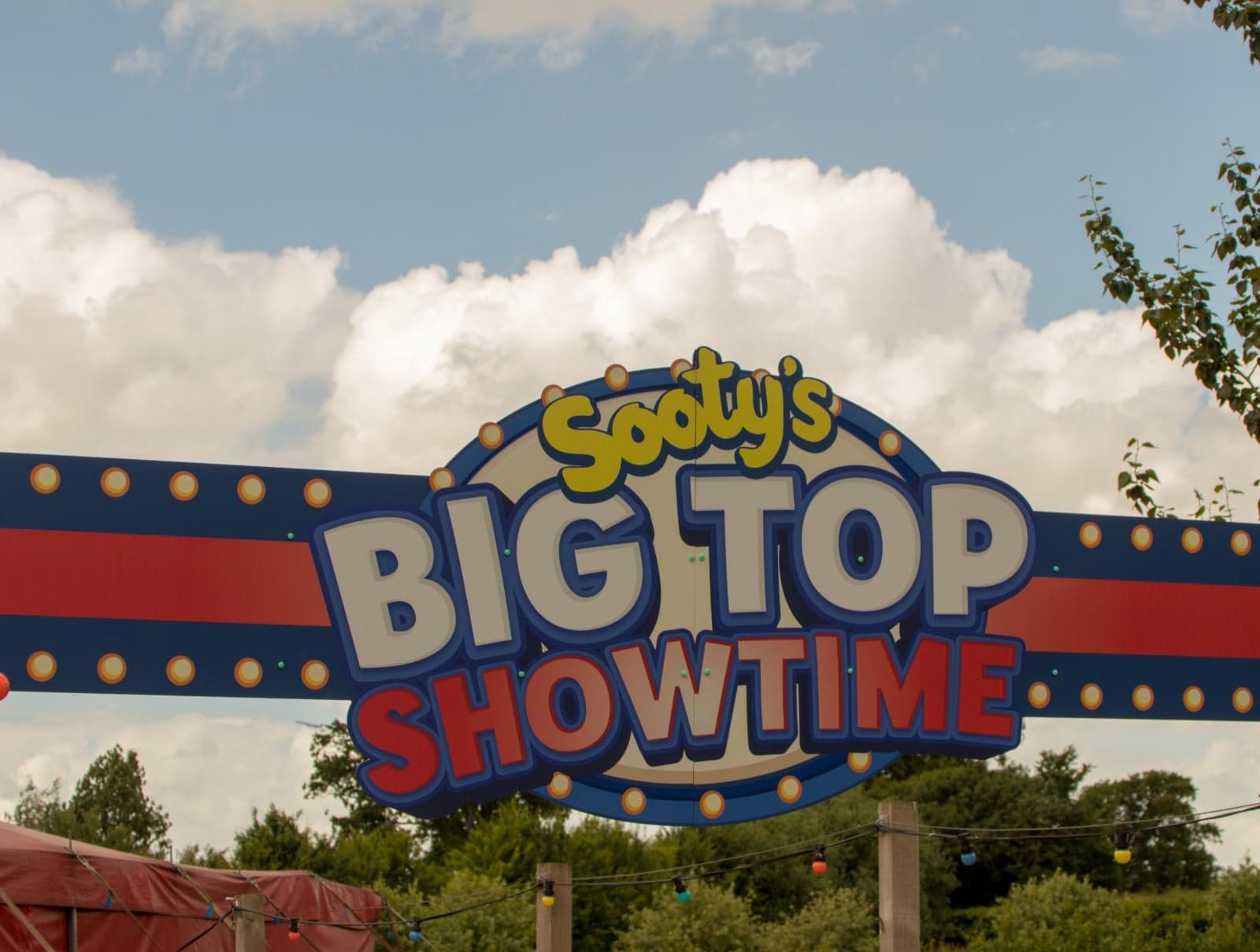 After lunch, we headed to the big top to watch Sooty’s Show.  It was really well put together and we all thoroughly enjoyed the jokes which are aimed at all ages of the audience.  It really reminded me of days watching Sooty back when I was a child.

I can honestly say, it was a really memorable day and Arthur’s first visit to a theme park and it will be forever lodged in our memories as a great day out.  I can’t wait to go back!

Written By
Lu Lovely
More from Lu Lovely
March 8th is the one day when women celebrate their achievements and...
Read More