One of the hardest jobs for any parent to do is to tell their kids that they’re moving to a new area. It’s not so hard when you only have toddlers and younger children to move, as they often go with the flow and get excited about things like that. The biggest barrier – well, contender – is the teenager.

All parents and non-parents know how hard teenagers can be. It’s not that they’re always trying to be difficult, but hormones often speak faster than their logic can, which makes it very difficult when you need to make changes. Perhaps you’ve had an amazing opportunity come up abroad and you get the chance to live on the other side of the world. Perhaps you fancy a change and really want to move elsewhere to have a better home for your children to grow up in. While these reasons for moving are perfectly legitimate, teenagers often don’t see that! They see that you’re taking them from their friends, their team, their school – they forget that there is more to life than them. And that’s okay – they’re still children. They need guidance and they WILL put their shields up and go on the offensive about this issue. The way you handle it is going to make a huge difference to all of you. 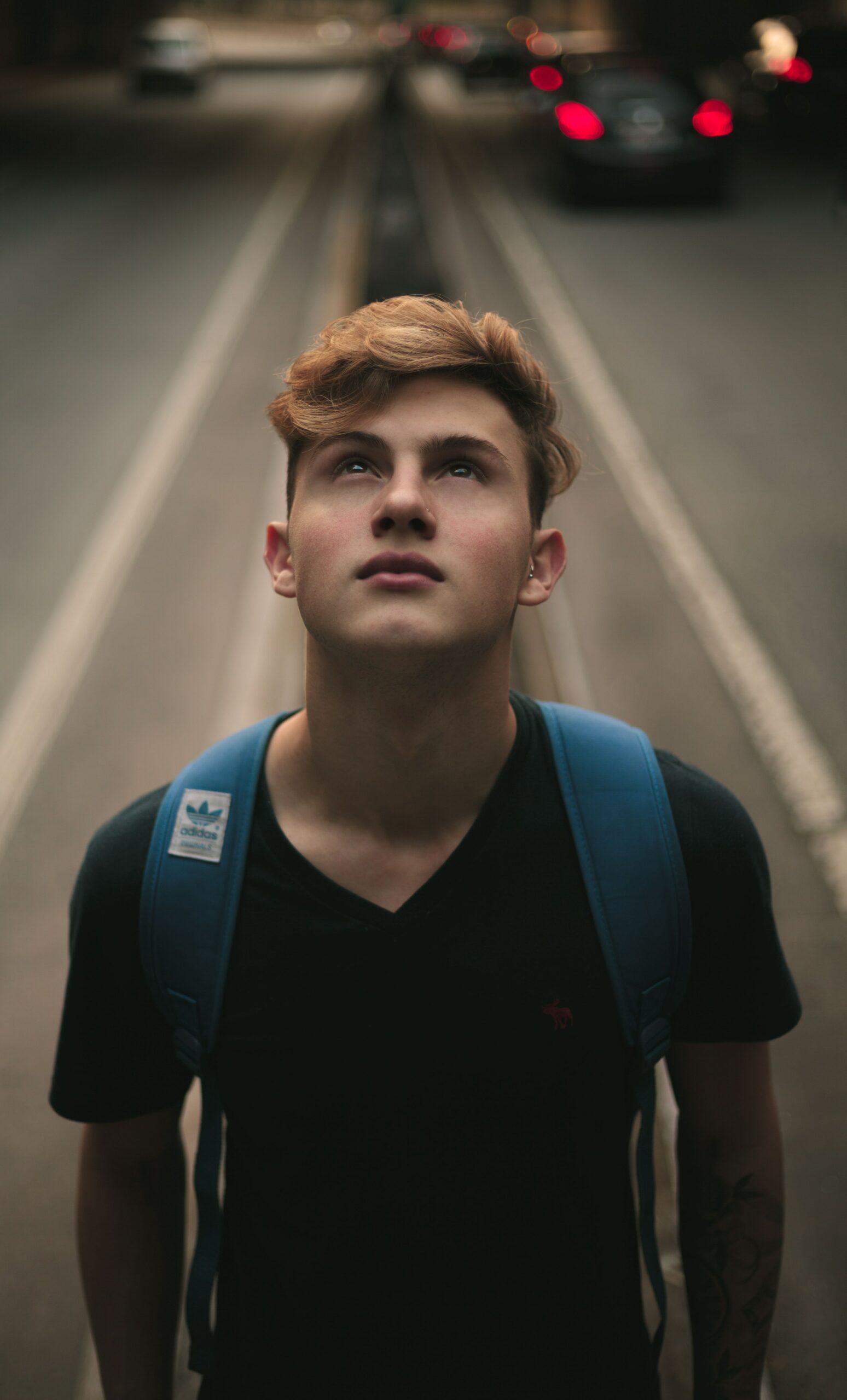 So, let’s talk about a few ways you can ensure that your teenager doesn’t start digging in their heels when the removalists are at the door and ready to move the boxes. You need to get in much earlier than that to dampen the lit fuse (ie, your teenager!).

Children and teenagers need to feel secure when it comes to changes. If you don’t tell them what your plans are, they’re going to push back. While you are the parent and this decision rests with you, they need to feel heard. This means telling them as early as possible – and then you can give them the impression that they have a say. Really, you should offer them as many opportunities as possible to air their grievances about it. At least they’ll feel heard and they’ll be prepared.

Teenagers deal with change better if they understand why it’s happening. You want your teenagers to act like adults, so treating them as such with honesty and mature conversation is the way to get through to them. They will very likely tell you that they’re not going anywhere and it’s not fair that you want to uproot them. And that’s a fair thing to say; however, you need to stay diplomatic and firm and impress upon them why the change is happening and how it will benefit them. You also need to give them as many answers to their questions as possible so that they are fully informed.

The saying goes: “we do not negotiate with terrorists.” This is not a terrorist situation, and you can absolutely negotiate. Instead of cajoling and begging, offer them something that will help. Offer a much-longed-for pet. Offer sleepovers with friends from their previous school. Let them rebel and scream and shout, and then offer them something they cannot refuse.

Teenagers can surprise you if you give them the chance!

Written By
Lu Lovely
More from Lu Lovely
I’ve made a few new green beauty discoveries this month and I...
Read More