3 Steps To Prevent Dry Air In Your Home

At first glance, you’re quirking an eyebrow at this title. Isn’t all air technically dry? Not exactly! There’s a percentage of moisture in the air at all times, which is known as humidity. Generally speaking, when humidity levels drop below 30%, you experience something called dry air. This tends to happen during colder temperatures, and it can be a genuine problem in your home. Dry air can make you feel sick as it messes up your nasal passageways and dries them out. As such, you wake up feeling all stuffed up and sick. 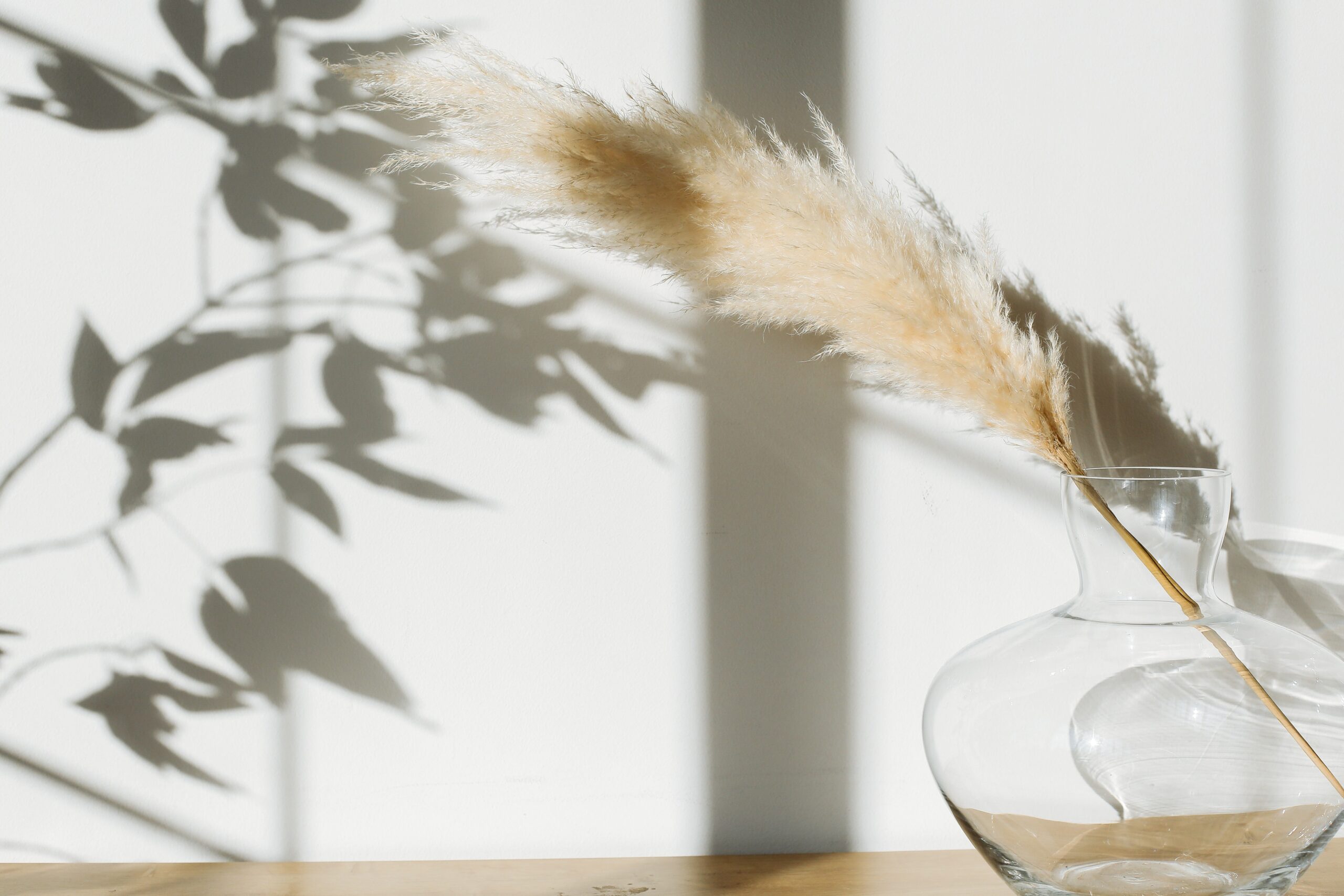 With that in mind, you need to know how to prevent dry air in your house. There are three steps you can take to tackle the problem head-on:

Seal up your home

Most of the time, dry air is present in your home because there are gaps around the windows. This lets the coldness in from outside, drying up the moisture in the air. You can go around the windows with some weather taping to seal them off, or just replace the actual sealant itself. From here, you can spend a few days testing if the air changes in your home. It’s a very good idea to have a device that lets you test the humidity in your home. I think most smart thermometers do this anyway, but you can also buy separate products if you wish.

If the humidity improves and the air no longer feels so dry, you’ve cracked the case already! If not, move on to step two:

It’s strange because people usually want to remove humidity from their home! For example, if you want to dry clothes indoors, it’s recommended you buy a dehumidifier to absorb all the added moisture and prevent condensation. However, if dry air is your issue, you should take the opposite approach. Buy a humidifier and let it run during the day, slowly adding more moisture to the air.

Again, run a test for a few days or weeks to see if this improves things. When you’ve managed to see dramatic improvements in the humidity levels, you know it’s done the trick. If things are still bad, you have one step left:

This step is saved to the very end as a last resort. If you’d tried sealing up your home and invested in a humidifier – but dry air still persists – there’s a big problem. Typically, the problem lies in your windows as they’re clearly letting in too much cold air and draughts from outside. Get some interest free windows so you can spread the costs, and it will help to properly seal up your home for good. Old windows are known for being awful when it comes to letting air in and disrupting the humidity levels. A new set will correct this, leaving you without a dry air problem.

Admittedly, you could skip the first two steps and jump straight to this one. Nevertheless, it’s better if you attempt the first two as they offer more affordable fixes! But, if you’re aware that your windows are likely the source of the issue and should be replaced, just jump straight into it.

Written By
Lu Lovely
More from Lu Lovely
Being a bridesmaid on your friend’s wedding day is an amazing experience....
Read More