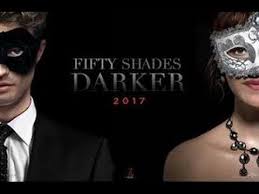 Yet another thing to shield my precious, impressionable daughters from.  Last year, we had to take away my step daughter’s electronic devices and ban her from social media.  The version of herself that she was presenting to boys isn’t the truest version of herself.  She knows her own mind and is very independent, forthright and opinionated.  Her mother thinks that this thirteen-year-old girl needs a bit of Christian Grey in her life and should be more like Anastasia.

Oh my.  “Oh my”.  Anastasia says those two words in the first book 179 times.  She seems incapable of expressing pleasure in any other.  Wow.  I think Anastasia is the worst kind of role model.  I find her vacuous, meek and lacking in any real depth.  That isn’t how I’d like my daughters to grow up.  I want them to be fierce, to know their own minds and be capable of telling a man no and where to get off!

The relationship between Christian Grey and Anastasia Steele is a very real portrayal of how a relationship shouldn’t be.  It’s abusive, manipulative and controlling.  Christian’s behaviour is borne from the deep trauma and abuse he was inflicted as a child.  His way of dealing with it is by counter controlling every aspect of his life which makes him a very sadist sexual partner. 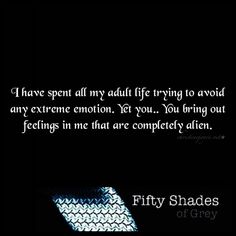 In contrast, Anastasia appears to suffer from low self-esteem and is young and naive.  She doesn’t seem to be able to articulate to Christian her distress of his behaviour.  Throughout the first book, she says some very alarming things, “You scare me”, “Please don’t beat me”, “I felt demeaned, debased and abused” and “I don’t want him to beat me”.  This is the heroine of the book!  There’s physical or emotional abuse in every interaction between Christian and Anastasia.

justify the storyline being acceptable by saying it’s just a fantasy.  A harmless fantasy.  A fantasy doesn’t make rape, abuse, stalking, manipulating, molesting and controlling behaviour acceptable.  Rape and abuse is a crime.  It’s not okay and I abhor this being made to be romantic and acceptable normal behaviour.  1 in 3 women will experience violence at the hands of a male partner and 2 women are killed each week by a partner/current partner.  This harmless Fifty Shades story isn’t so harmless, furthermore, it makes this sort of behaviour seem lovely and romantic. 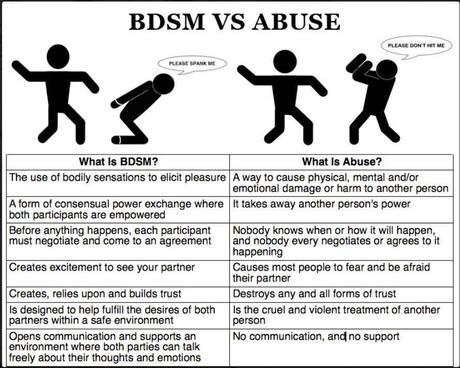 Written By
Lu Lovely
More from Lu Lovely
I have an eclectic mix of favourites for this month.  Every single...
Read More

0 replies on “Fifty Shades Of Red”