As you get older, you might start to feel like the time you have to really live your life is running out. People often act like your younger years are the best time to live a happier life and if you leave it too late, you’ve lost your chance to make your life what you want it to be. But the truth is that it’s never really too late to do anything that you want to do. If you’re looking for a happier life, you can always take control and do some things to improve the way that you live. It’s never too late to make changes like the ones below. 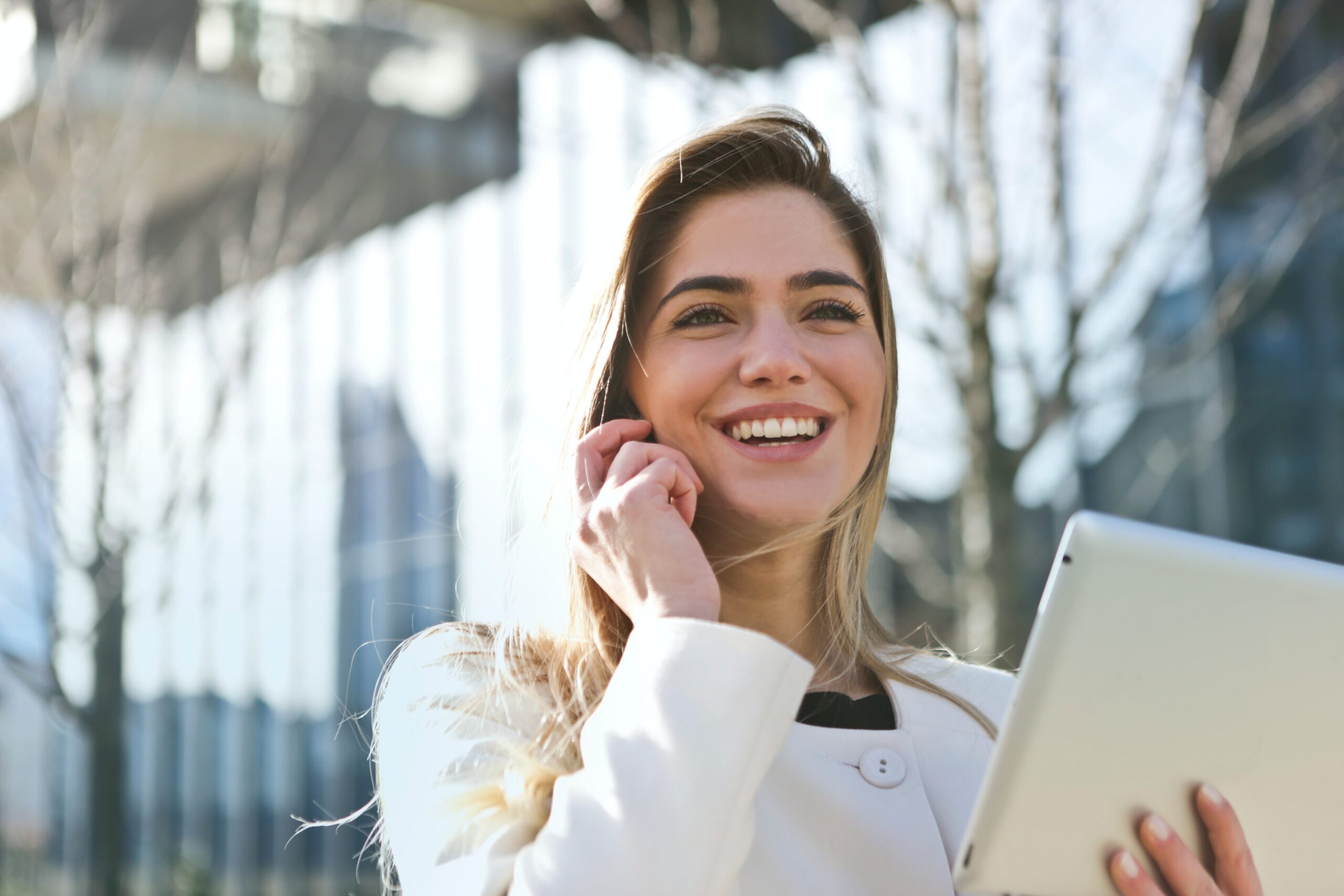 Get Fit and Healthy

A lot of people may get to a certain age and think that there’s no longer much point in trying to be healthy. Maybe you think your later years are to be enjoyed and you don’t feel that’s compatible with living a healthy lifestyle. But, although it’s better to live in a healthy way when you’re younger and keep it going, it’s never too late to start making healthier choices. Whether you want to be more physically fit, stop smoking or take care of your mental health, you can make changes at any time.

Some people start their careers in a field that they’re passionate about. Others simply look for something that they don’t hate and that helps them to get by. You might think that after you’ve been working for a certain number of years, it’s too late for you to pursue something that you really care about. But making a career change later in life, or even early in your career, is a pretty common thing to do. Retraining or using your existing skills to do something new can put you on a new path.

Get the Look You Want

Changing your looks is something that you might start to consider as you get older too. It doesn’t necessarily have to be related to the process of aging. It might just be that there’s something you’ve always wanted to do and perhaps you’re now able to afford it. It’s never too late to look at local orthodontists and find out if you can get your teeth straightened. If you’ve always wanted to get a tattoo or try a new hairstyle, why not experiment now that you’re older and more confident about what you want? 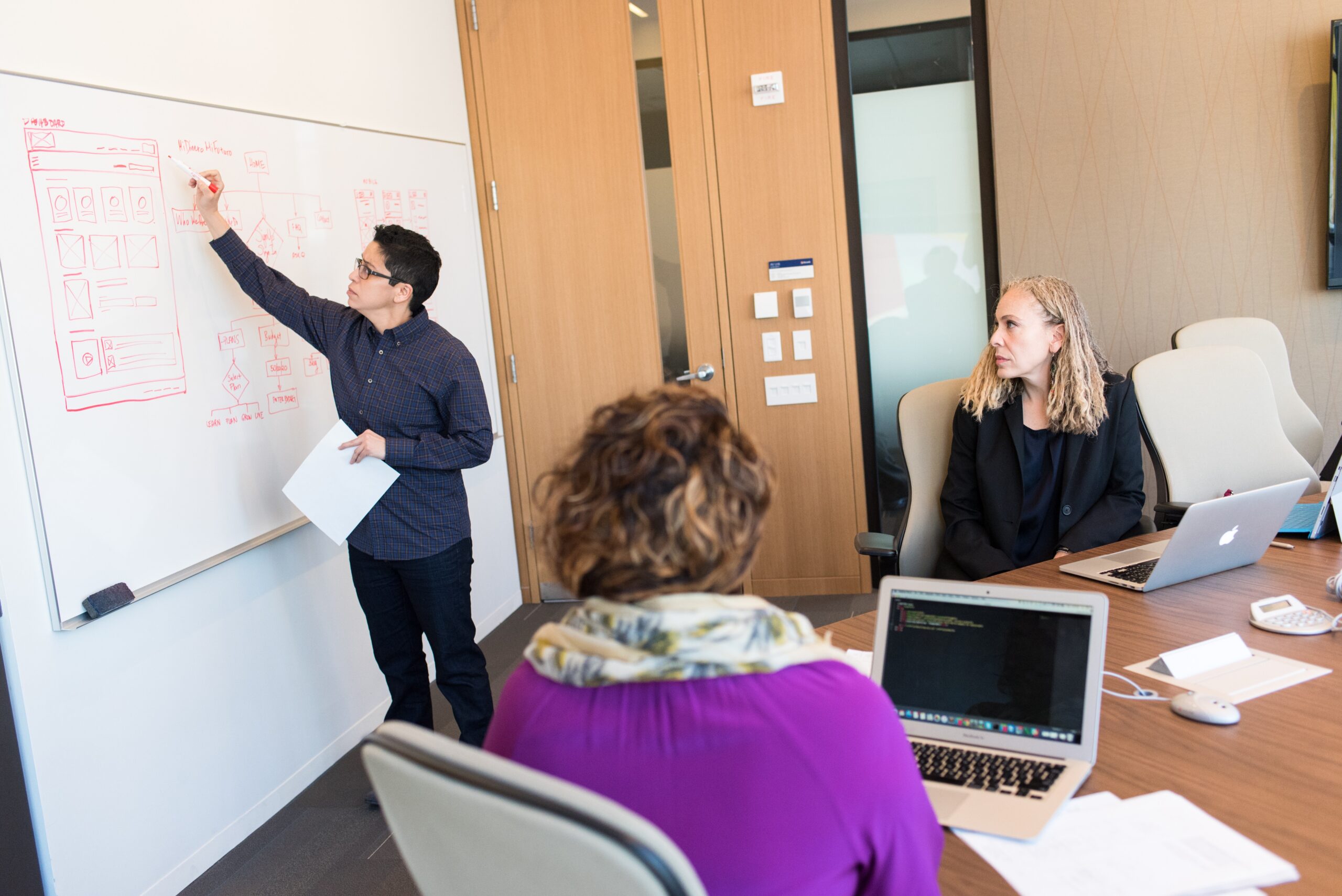 They might say that you can’t teach an old dog new tricks, but that’s not really true. It’s true that it does become harder to learn some things as you get older. Learning a new language, for example, is harder even in early adulthood compared to childhood. However, that doesn’t mean that you can’t learn something new when you’re older. You just might have to put in a little more time and effort to pick up a new skill.

It’s never really too late to live a happier life. If you want to do something different, you can choose to change your life.

Written By
Lu Lovely
More from Lu Lovely
Postnatal depression is fairly common, a lot of mothers will experience this...
Read More