Last week was mental health awareness week.  I wasn’t going to write anything about it because, honestly, I’m sick of my own mental health.  It’s been such a struggle over the years.  It has been a long time since I was at rock bottom and I’m managing my agoraphobia really well at the moment.  I’m not sure how Covid-19 is going to affect it once things are back to normal and we’re all allowed out properly again.  I guess we’ll just have to wait and see.  I thought I’d talk to you a little about what agoraphobia is.

Agoraphobia is a Greek word which translates to mean fear of the market place.  It’s most often thought of as a fear of the outside, which isn’t accurate.  In my opinion, it’s more like a fear of fear.  The fear of having a panic attack.  I haven’t been housebound for very long during my years of suffering from this, but I have been afraid of leaving my comfort zone.  Everyone’s comfort zones are totally different.  I recently asked some of my peers what agoraphobia means to them.  Their answers were really varied.  Some people can’t leave their bedroom whereas others can hold down a full-time job and travel about really easily.  There are so many variables, there is no normal where agoraphobia is concerned. 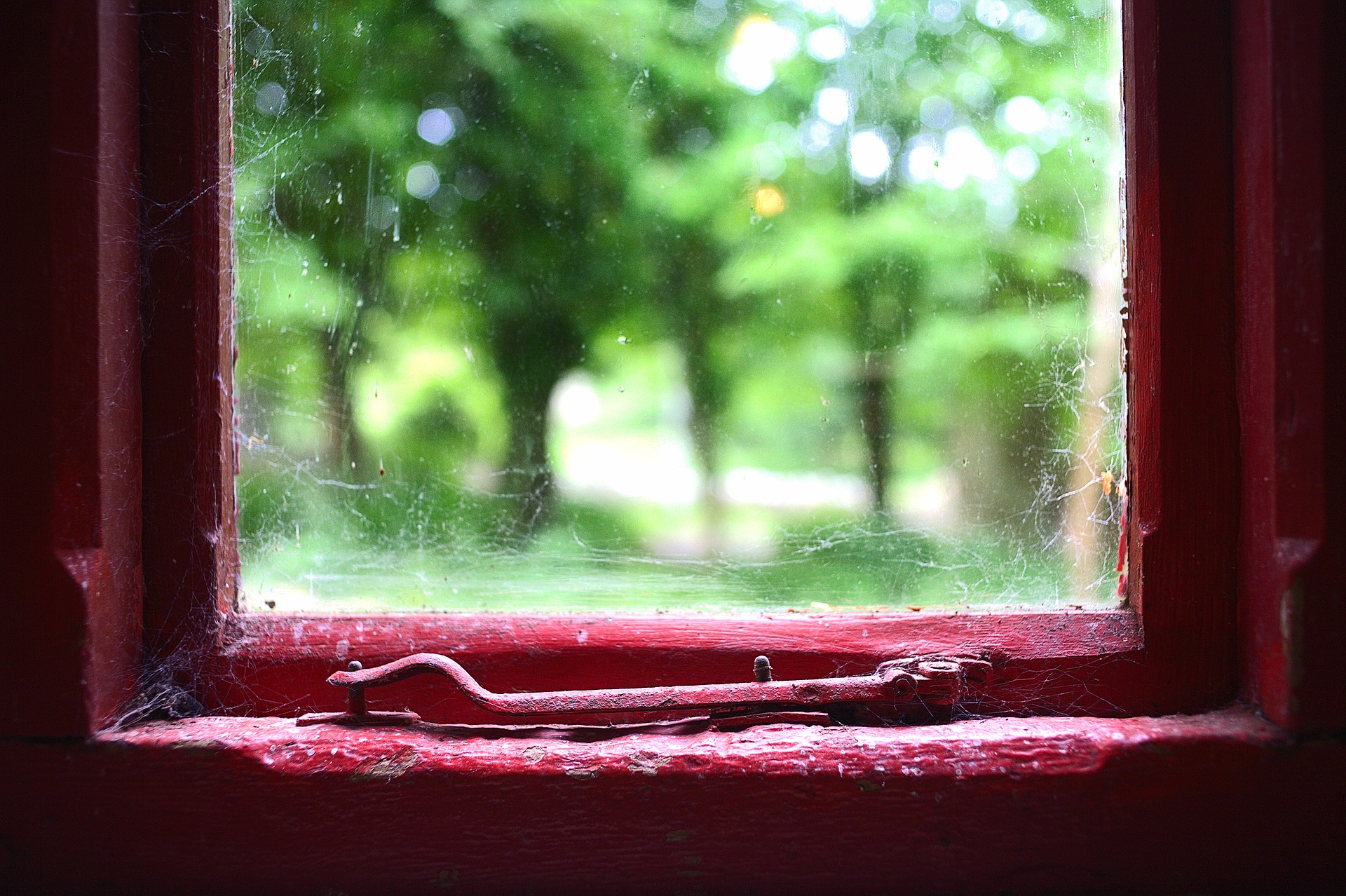 I have a support group on Facebook and one of the questions most asked is, how do you get better from agoraphobia?  I’ll tell you how, you have to do the really scary things.  Do them over and over until they’re no longer scary.  Sounds simple, right?  It’s not as straight forward as that.  It’s really, really hard.  Here is how I did it.

I started off (my therapist guided me through the process) by listing the things I really wanted to do and then placing them in order of difficulty, for example, number 1 could be sitting alone in the garden because that is the least stressful and difficult and number 10 could be going to a really busy city and doing some shopping.  Number 10 felt like it was never going to happen at this point.

This is the only thing I have ever found effective and it works really well.  It isn’t an easy fix because there isn’t one.  It’s really hard and really scary but it’s also achievable.  What do you after you’ve made the list is starting doing them.  One by one.  Once I was working at a number 3, I then started breaking the steps down.  Breaking them down into 8 parts.  So for example, say I was planning to walk my dog to a specific part but that was still too hard.  I’d then break that down into 8 parts.  I’d start by going an 8th of the way and a 7th, then a 6th, etc.  Breaking it down made it much more manageable.

I got lucky and had a really good therapist.  I’m not fully recovered by any stretch of the imagination.  Does anyone fully recover?  Last week, I had a panic attack in my local Tesco, for example.  I do now know what I’m doing though, in terms of which direction I’m heading in.  Remember, it’s all about progress, not perfection.

Hope this helps.  If you need to talk to someone about it, I’ve popped the ground link at the beginning.  Thanks for reading.

Written By
Lu Lovely
More from Lu Lovely
Having a pool in your space comes with so many benefits. For...
Read More