We have a new zero-waste shop that’s opened up in our little town and they sell dried apple rings which are the most amazing snack.  We also have some Ceylon cinnamon powder from here that we wanted to team them together with so we decided to create a recipe for protein balls using them. Ceylon cinnamon is the only true cinnamon on the market and shopping organic ensures that it’s the highest quality and the purest cinnamon you can buy.  You can really taste the difference.  These protein balls are delicious and are a great energy-boosting treat.

Here’s how we made them: 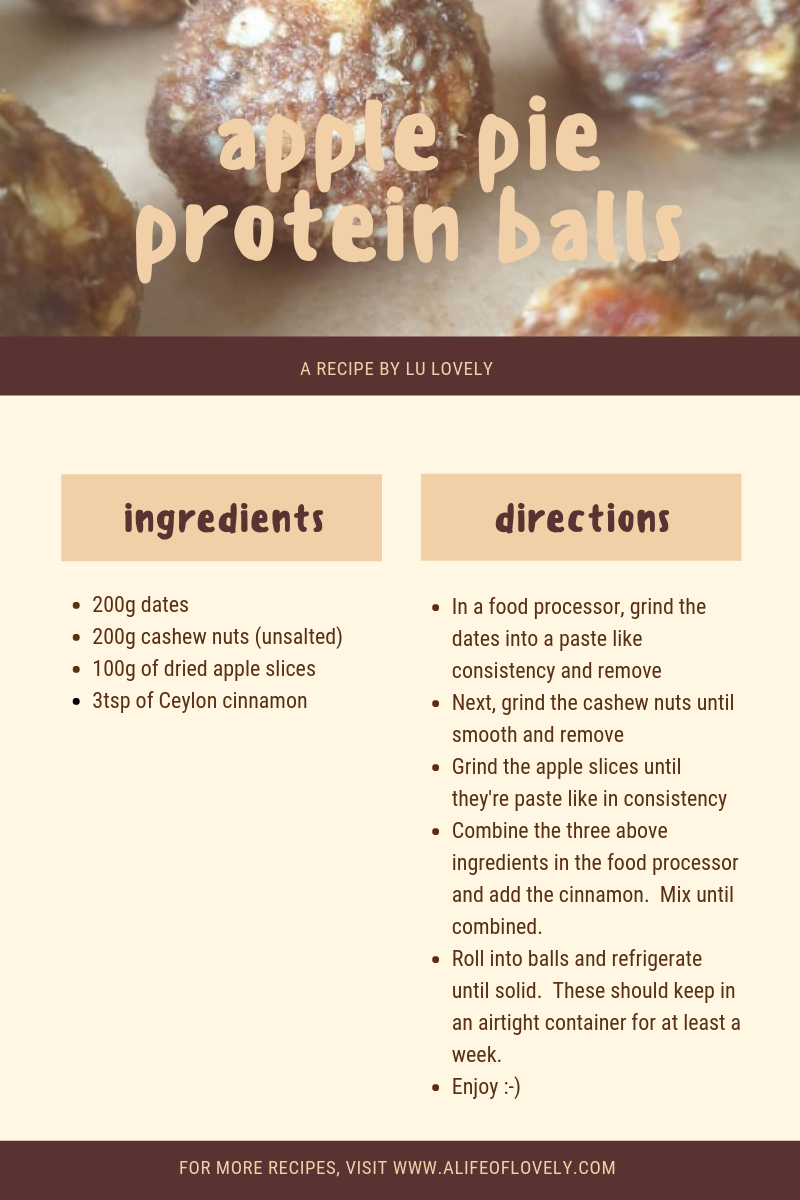 Written By
Lu Lovely
More from Lu Lovely
You have guided them through life and seen them on their merry...
Read More