I wear a diamond band on the ring finger of my left hand.  I bought it for myself last December.  It’s not an engagement ring, I love MrLovely and I’m happy in our relationship, but I don’t want to marry him.  I bought the ring myself because I miss wearing a ring on that finger and I didn’t want something someone else had bought me.  I love myself, so why shouldn’t I buy myself a ring to celebrate my self-love? 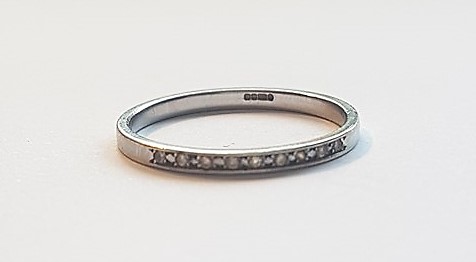 Empowered Women & The Rise Of The Self-love Ring

A new trend emerging for women and it’s all about self-appreciation and self-loving. 2018 marks the rise of the self-love ring; some women are even taking it as far as marrying themselves (just so you know, I’m not planning to marry myself – that’s a bit much for me) and others are in a relationship referred to as ‘sologamy’. Together with Angelic Diamonds, retailers of engagement rings, we take a closer look at the trend and how women are showing off their independence.

Where Did It Originate From?

The popularity of a self-love ring began to be seen more widely in 2016, as many women turned to jewellery stores to make a commitment to themselves. Women have been declaring self0love for years (quite right too!) so I’m not sure where the trend originated from.  It could be down to a combination of these things: 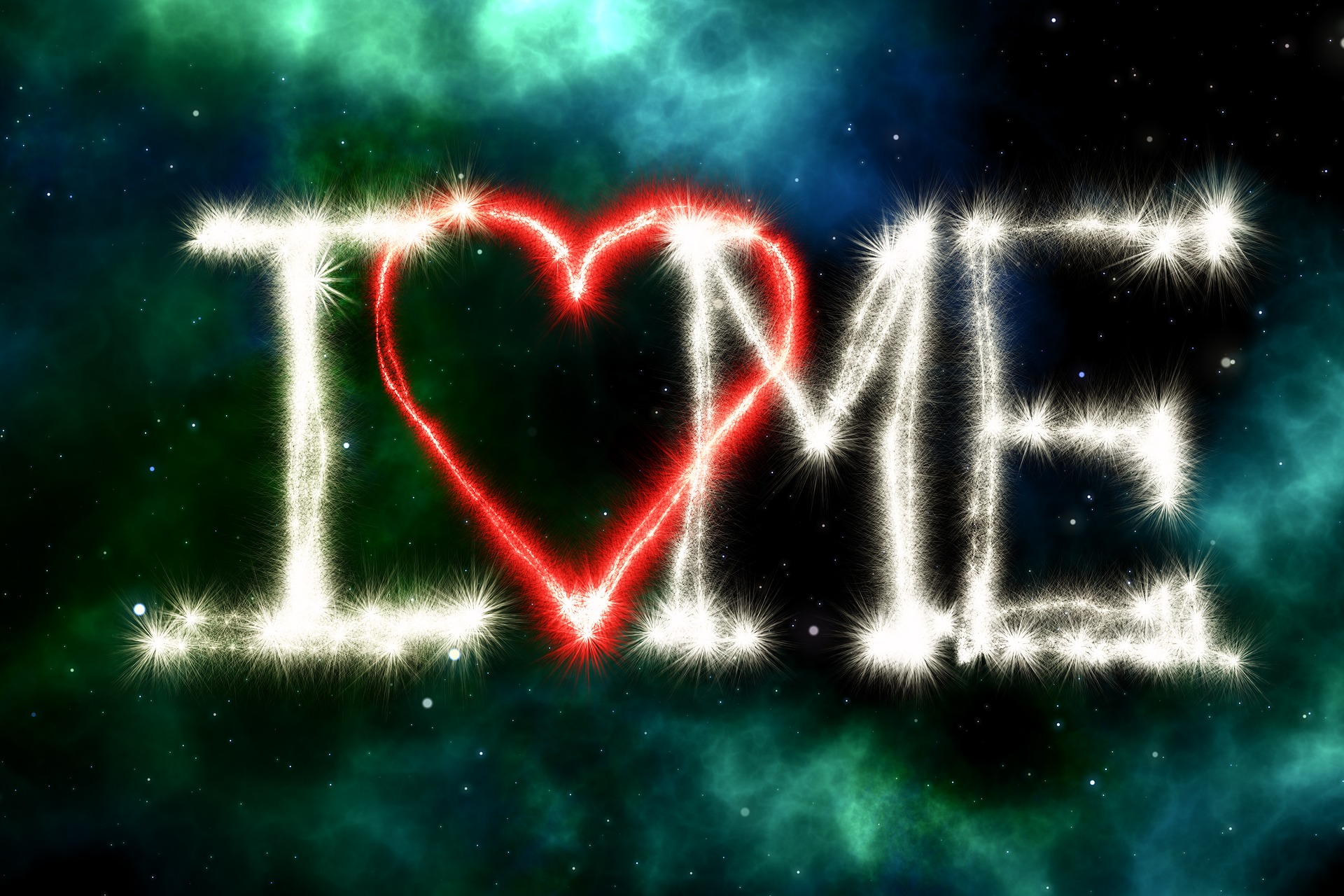 Some people are referring to them as anti-engagement rings, but that’s not what they’re all about. They are meant to represent one’s commitment to oneself and a dedication that you’ll put yourself first and look after your own well-being. They are meant to be worn on your little finger — to represent a ‘pinky promise’ to yourself. Some jewellers offered specific ‘pinky’ rings but they can be bought as a smaller regular engagement ring.

Those who practise self-love have said that when you love yourself, you change the way that you act and this can positively affect your relationship as you no longer rely on your partner to make you happy.

Some females purchase a self-love ring with their best friends to focus on the importance of friendship and make a pledge that you’ll both love yourselves. 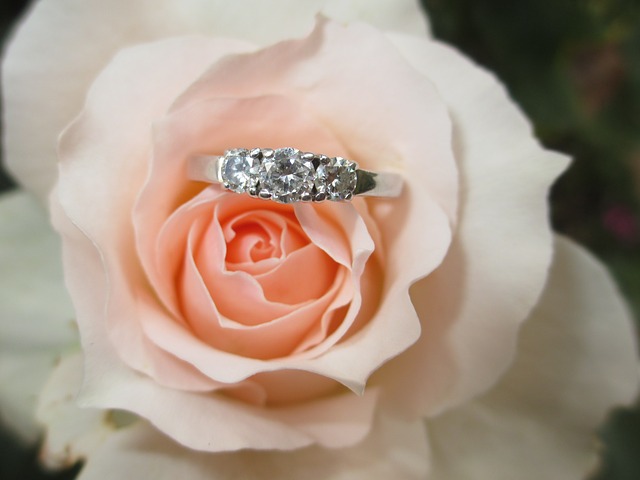 Some women have taken the concept even further, organising a ceremony of self-marriage. The first sologamous wedding was thought to be in 1993 when an American woman called Linda Barker married herself in front of her close friends.

Marrying yourself is not a legal process (you can’t divorce yourself, claim legal fees and your marital status won’t change), instead, it is simply a celebration, although vows can be made. There seem to be more women backing this trend than men, as a way of turning their back on the pressures they feel from being in a relationship.

When asked why women married themselves some comments were:

It’s not just for the single woman either. Some women who have gone through the ceremony have partners and husbands, but this day was all about them! A company has been created on the back of these ceremonies called I Married Me — it offers wedding supplies to one-person ceremonies.

Demonstrating to yourself that you’re confident and empowered doesn’t have to come in the form of a ring. There are other ways to show your love for yourself. Practise some self-care. Pamper yourself, have a facemask and a candlelit bath.  You’re a strong and empowered as the person you are.