I find men so hard to buy for!  At least, I find the men in my life tricky.  There are a lot of them too.  I have three brothers, a nineteen-year-old son, a ten-year-old son, a dad, a boyfriend and a best friend’s husband.  Here’s what I’m giving them this Christmas. 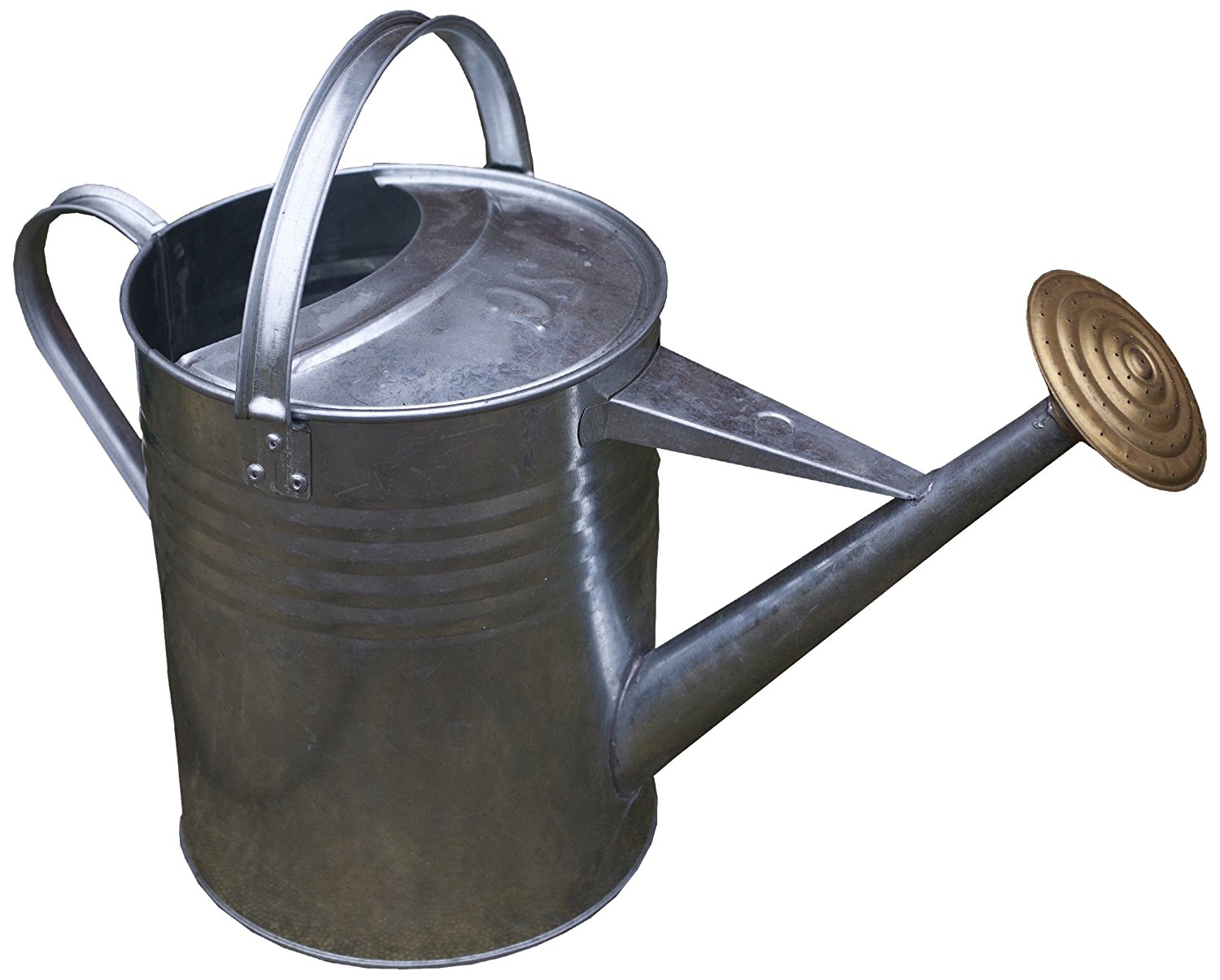 My parents retired and have started doing the very British thing, which is doing the garden.  My dad asked for a metal watering can for Christmas.  I’ve bought him this one from Amazon.

Ha!  Actually no idea what to get my oldest brother.  He’s the most difficult person to buy for.  He’s really into torches and taking things apart.  Any suggestions, people?  I’m thinking about getting him this fire tripod.  He loves having fires outdoors and on the beach and with this he can cook more easily on it. 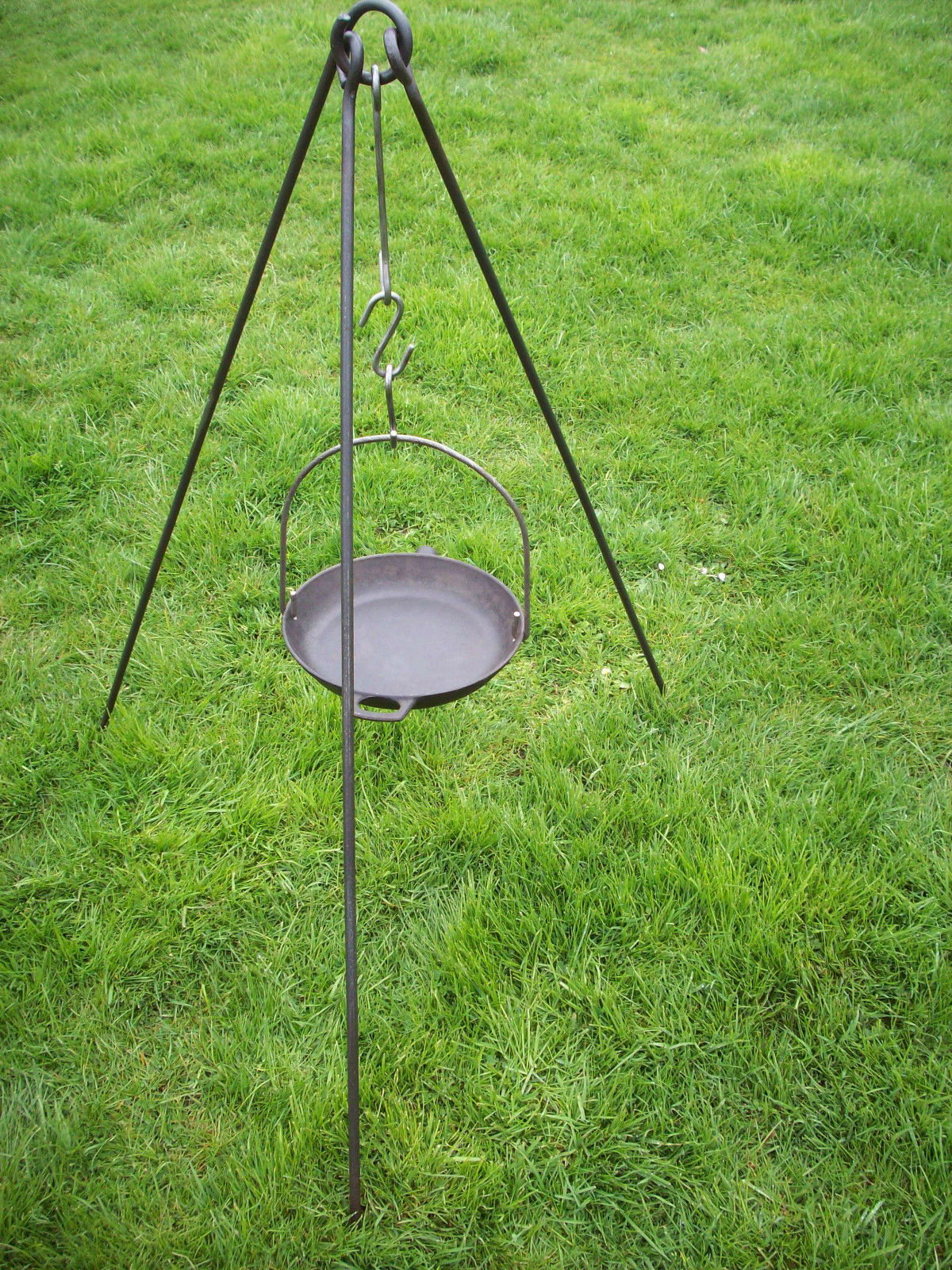 I bought this vintage first aid kit in a local charity shop.  It cost me £10, which I think was a steal!!  My brother loves antiques and I think he’ll really appreciate this.  It’s going to be tricky giving it away because I love it! 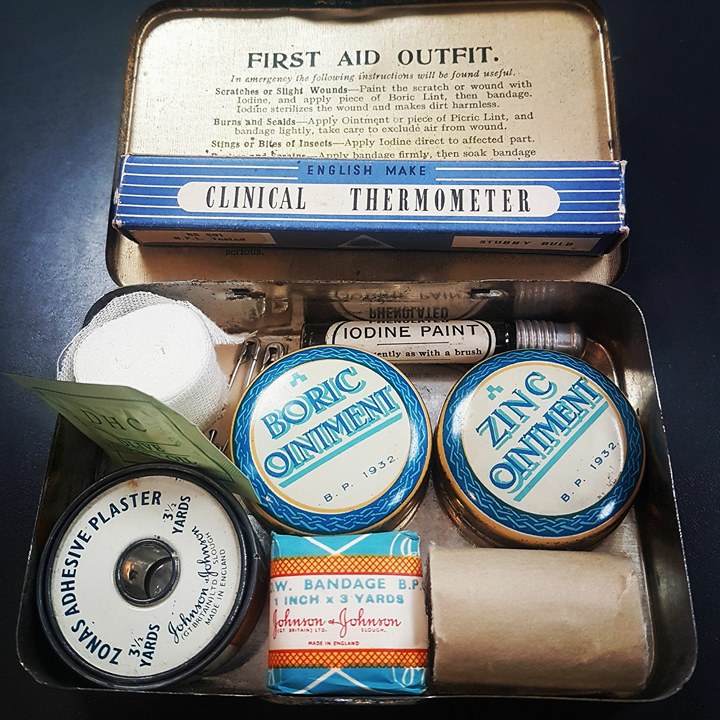 My youngest older brother is also really difficult to buy for.  I only see him twice a year so I don’t know much about his life (which is so sad because he was my best friend when we were growing up and in our early teens).  This year, I’m giving him and his girlfriend a Coffee Gator.  They bought a new house this year so this will be lovely in their kitchen.  I wrote a more detailed review of it here. 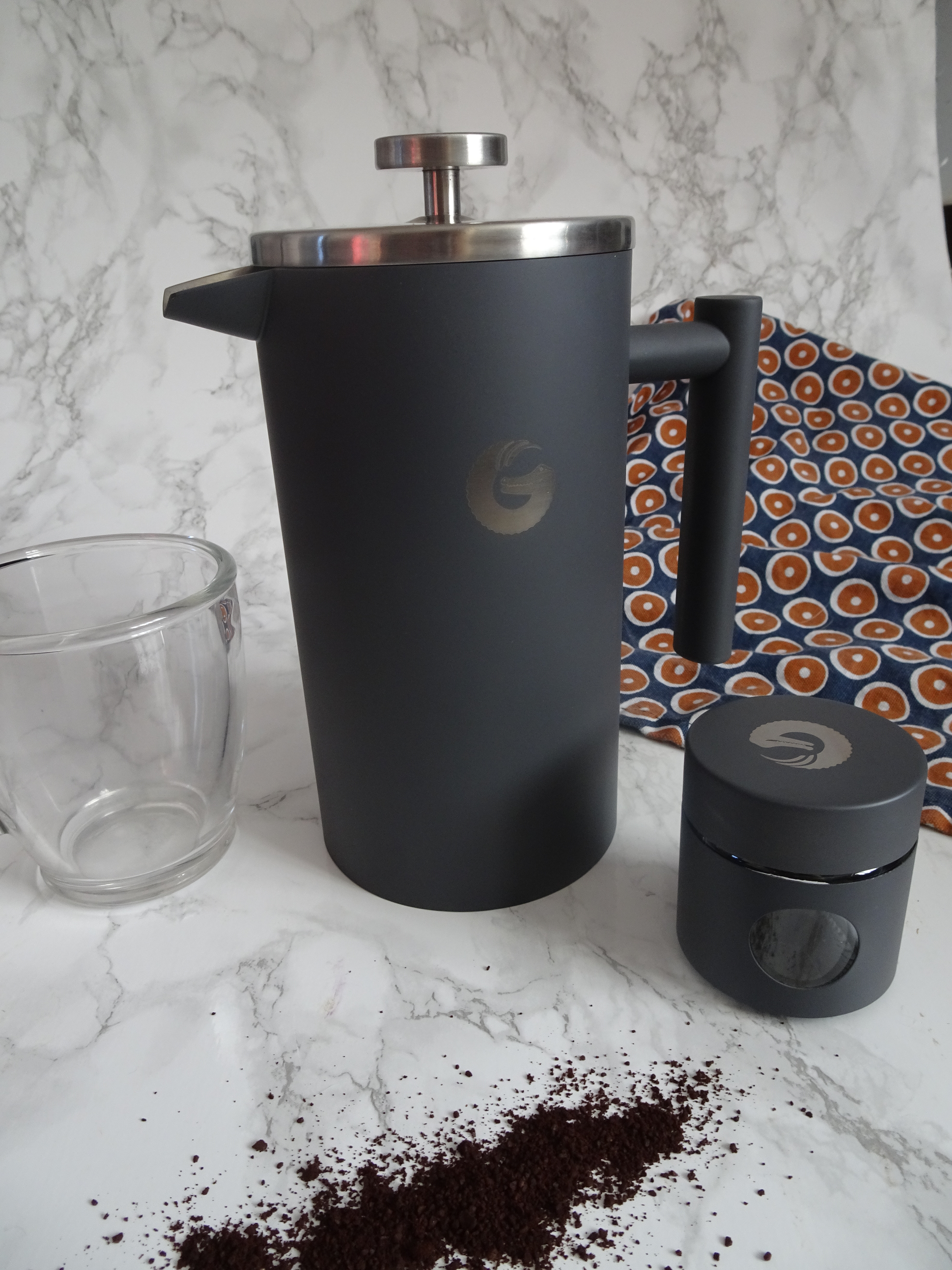 My son is having a second hand Xbox One this year.  It’s what he asked for. Buying second hand is far more economical and ethical too.  We picked his one up for £100 from the Amazon marketplace. 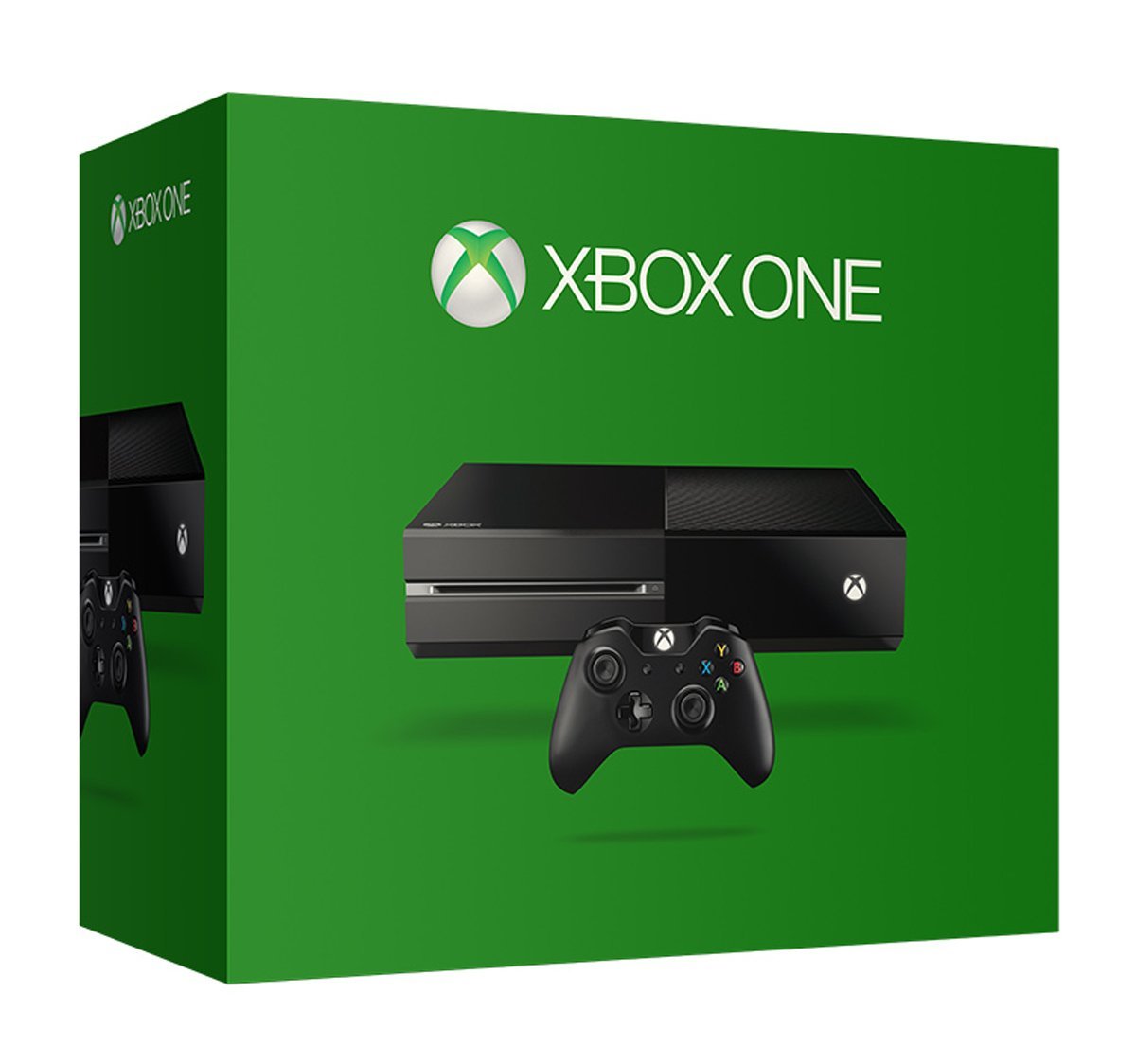 My son asked for this for Christmas.  I bought him this from Amazon.  He also wants Xbox Gold membership. 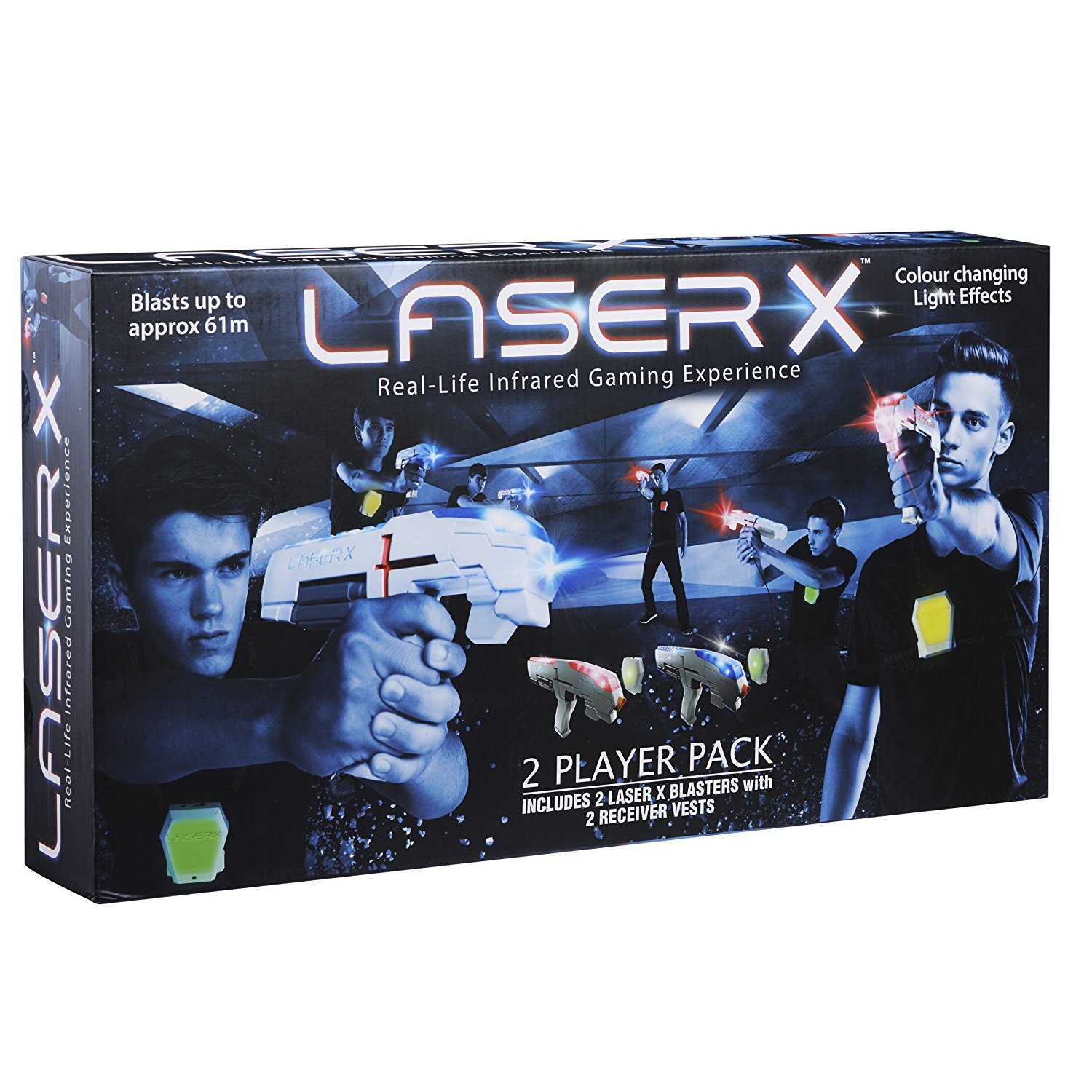 This is a good one!  So Adam is studying for his physics degree so spends most of his week sat at his desk  His desk is quite lovely and this keyboard is exactly what he needs.  I know this because he’s seen it and loves it.  I’ve had to buy him a Bluetooth adapter because his computer is an antique.  The Penclic Mini Keyboard is available from here.

The compact size gives you a more relaxed and natural working position, when your work requires time spent at a computer or laptop either at home or in an office, at college or university. The KB3 Mini Keyboard could be just the way to reclaim your desk space without sacrificing on superb style. It’s the keyboard to be proud to have at your desk. 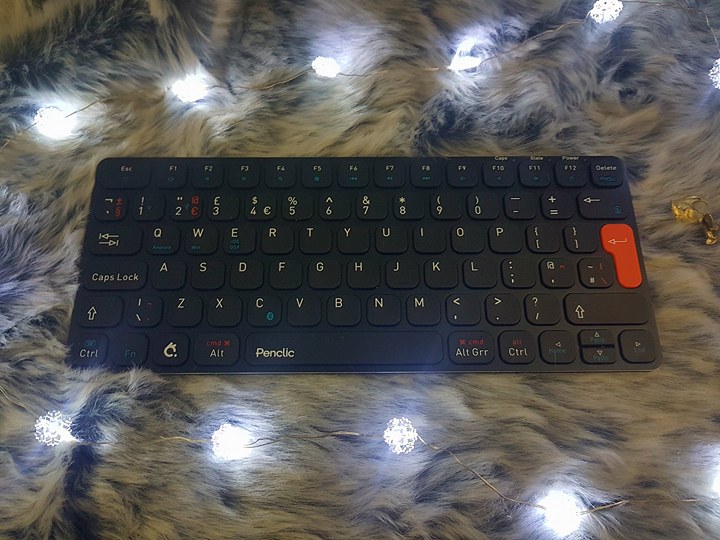 I can’t tell you what I’ve bought MrLovely because he’s a good egg and he reads my blog posts, like a good boy.  Hi MrLovely!

Hope this gives you some ideas.  Happy shopping!

Written By
Lu Lovely
More from Lu Lovely
The home is an essential aspect of our lives and identity. In...
Read More