Jewellery is an important part of a person’s life.  It is not just about the design, but also about the meaning that it carries.

It is a form of body art and as such, it has come a long way from being just something worn to denote social status or rank. Today, pieces can be worn to express one’s individuality. It can be used to make a statement or communicate one’s feelings and thoughts.

Jewellery has become an indispensable part of modern life because it can be worn at all times and in all places.  There are no restrictions on how much jewellery one can wear or what they should wear with it – whether it is formal or casual attire, jewellery will always add some flair and personality to any ensemble. 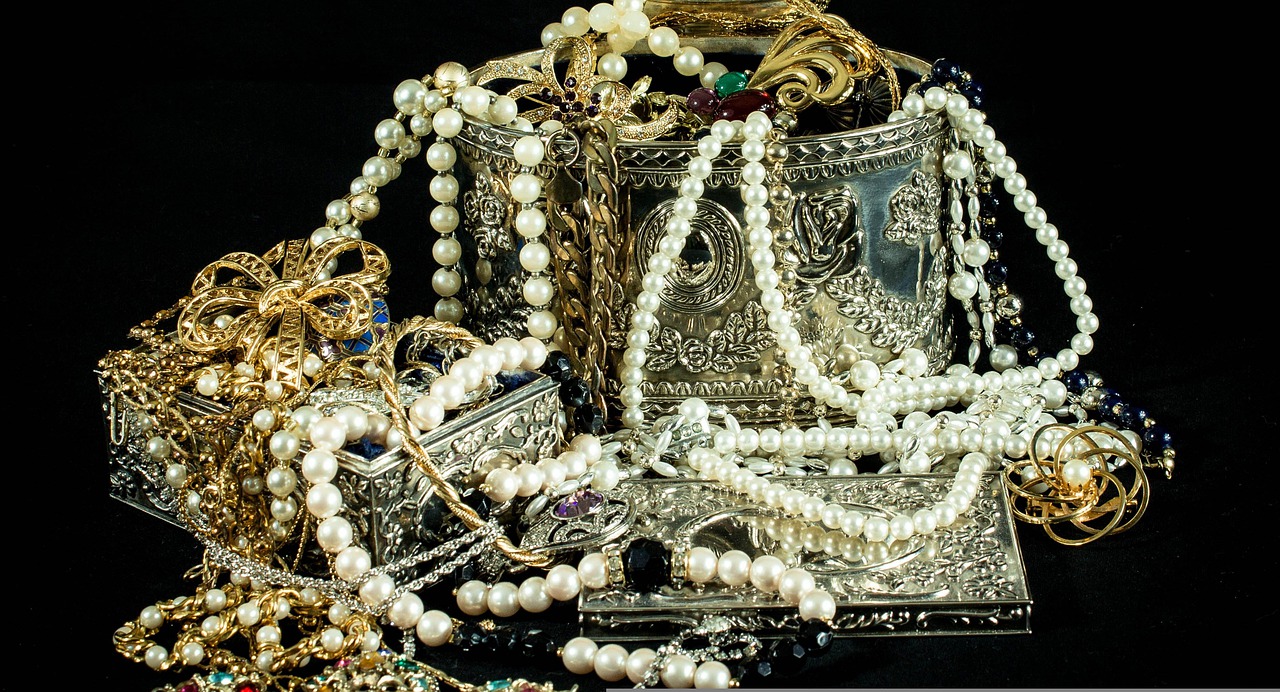 What Are The Different Types Of Jewellery?

These days, it’s very much a case of anything goes.  My daughter, for example, has her nose and septum pierced.  I have my naval pierced, you can even get a dermal piercing, which sits on top of the skin.

The most common types of jewellery are earrings, rings, bracelets and necklaces.   Again, multiples of these can be worn.  My daughter wears a ring on almost every finger.  I wear three, one of which is an engagement ring.  My son wears four.  Jewellery isn’t just for women.

The cross has been a symbol of Christianity for centuries.  The cross is often worn as jewellery and can be found in many different styles.

The Star of David, or the Shield of David, is a Jewish symbol that has been used for centuries as well.  The star can be found on necklaces and rings, as well as in more traditional places like prayer shawls, mezuzahs and gravestones.

Islam has a symbol called the Hamsa Hand which means “five” in Arabic or “hand” in Hebrew. The Hamsa Hand is often seen on rings and necklaces to represent Islam or Hinduism.  I actually have a Hamsa hand tattoo because I love the fact that it is said to ward off evil thoughts be a sign of protection and provide defence again the evil eye.

We all love wearing different pieces to express ourselves.

Written By
Lu Lovely
More from Lu Lovely
If you’re a regular reader, you’ll know that each month I choose...
Read More