Jewellery has been worn throughout time as a symbol of status, wealth and taste.  Ireland is a country steeped in history and culture Its goldsmiths traditionally made their jewellery.  Irish jewellery remains popular and is at the forefront of classic jewellery.

The History of Irish Jewelry & Its Importance in Irish Culture

Irish jewellery has been a part of Irish culture for centuries.  It is believed that the first Irish jewellery was made in the Bronze Age.  The Bronze Age is an era in which we believe people were making tools, weapons, and jewellery out of bronze metal.

The Celts came to Ireland around 500 BC and they brought with them their own styles of jewellery.  These Celtic designs were used until the 8th century AD when Christianity came to Ireland.

In the 10th century AD, Vikings raided coastal areas of Ireland and they left behind jewellery that was made from silver or gold.  This section will cover some of the histories of Irish Jewelry and its importance to Irish culture as well as some common styles and techniques for making it today. 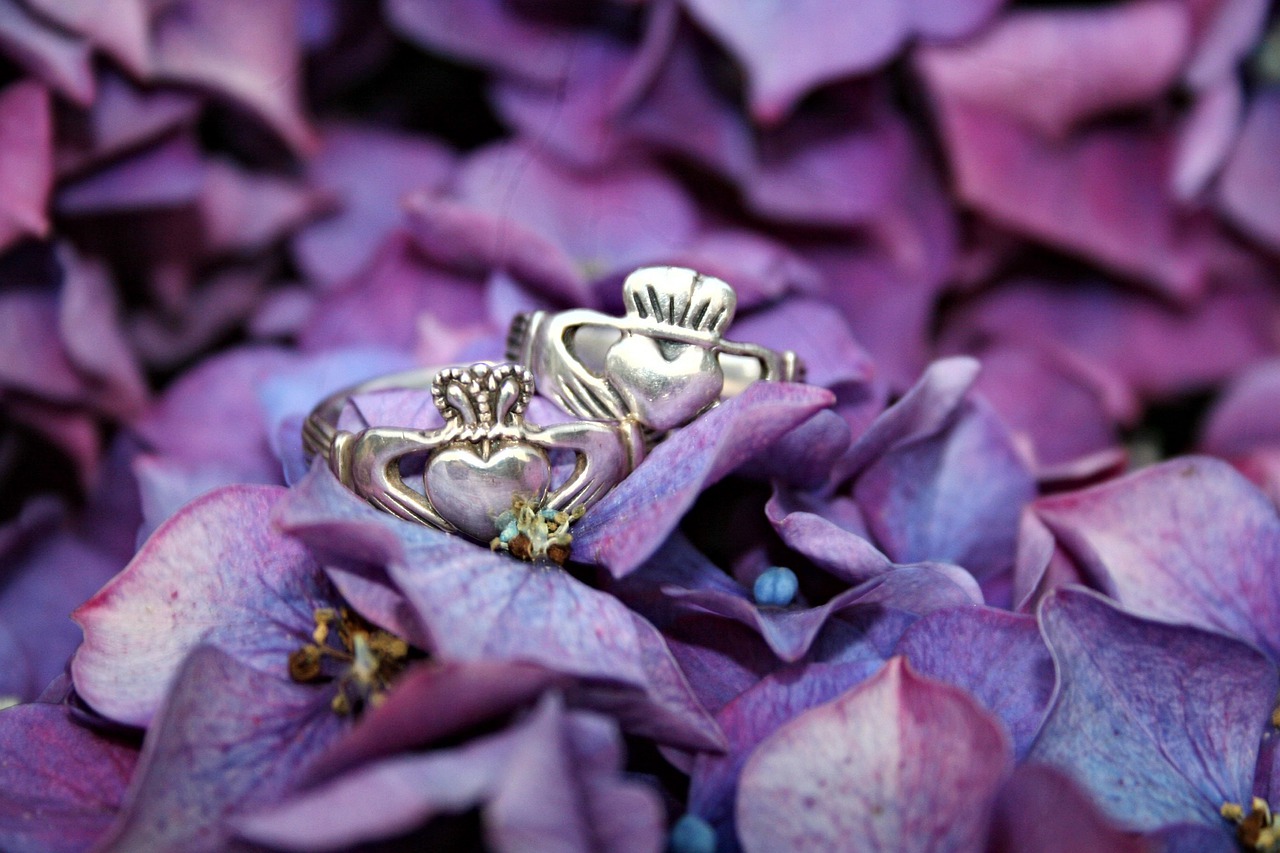 Most Popular Types Of Irish Jewellery

There are many different types of Irish jewellery such as Celtic, Claddagh, and Trinity Knot.  The Celtic type is one that has been worn by the Irish for centuries.  The Claddagh ring is a type of Irish ring that has an unusual design with hands holding a heart on it with a crown on top.  The Trinity Knot, or Triquetra, was used in Ireland to represent the Holy Trinity: Father, Son and Holy Spirit.

What is a Claddagh Ring and What Does it Mean?

A Claddagh ring is a traditional Irish symbol of love, loyalty, and friendship.  It is a right-hand ring with a heart on the outside and two hands holding the heart on the inside.

The ring is worn on the right hand with the heart pointing towards the wearer’s palm. The top of the heart should be turned inwards towards themselves.  This signifies that they are wearing it as a token of their love for themselves and not to show it off to others.

The hands represent friendship while they hold and protect the wearer’s heart on both sides.  The crowning design at the top symbolizes love as well as loyalty, which means that you can trust this person with your life because they will never abandon you or let you down no matter what happens in life.

I think the symbolism in Irish jewellery is just beautiful.

Written By
Lu Lovely
More from Lu Lovely
Bakerdays Cake Through My Letterbox I recently received a cake through my...
Read More