When kids enter our lives, everything, including leaving the house on time, becomes a little more tricky. Leaving the house, in particular, is commonly considered a challenging task when you have little people to worry about. With newborns, especially, nappy disasters and feeding can hold us up, while even older kids can mean that planned leaving times slip between our fingers.

Luckily, far from an inevitable fate of family life, an ongoing parental failure to leave the house on time is a workable challenge, at least once you’re past those newborn days. So, instead of making plans to leave half an hour before you’ve got to (which admittedly can be a great way around the problem), it’s worth considering the following ways that even busy parents can leave the house with ease.

If you’re like most parents, you have to chase around after children who refuse to get ready, haven’t bothered to pack their bags/brush their teeth or even eaten breakfast by the time your planned leaving period rolls around. However, you can simplify the risks of these last-minute rushes by simply putting a set schedule in place. Everything from a planned breakfast time to a set bathroom schedule that sees everyone washing and brushing without fail can transform morning efficiency. And, that makes it way more likely that there won’t be anything for you to chase at the crucial time of leaving.

Ensure nothing gets in the way

Even an efficient morning routine can’t help you if you fall foul to distractions. For instance, if your kids find their game stations before they make their way to the bathroom, you can pretty much guarantee that you’re doomed. Equally, if your bathroom schedule is thrown all out of whack by a blocked toilet, there’s no way you’ll be out when you need to be. Hence why you also need to reduce the risks of anything getting in your way, be that by removing things like game console controllers, or contacting a local plumber the night before to ensure your bathroom is ready for the morning onslaught. Either way, think ahead, get smart, and really consider anything that could set you back when it matters. 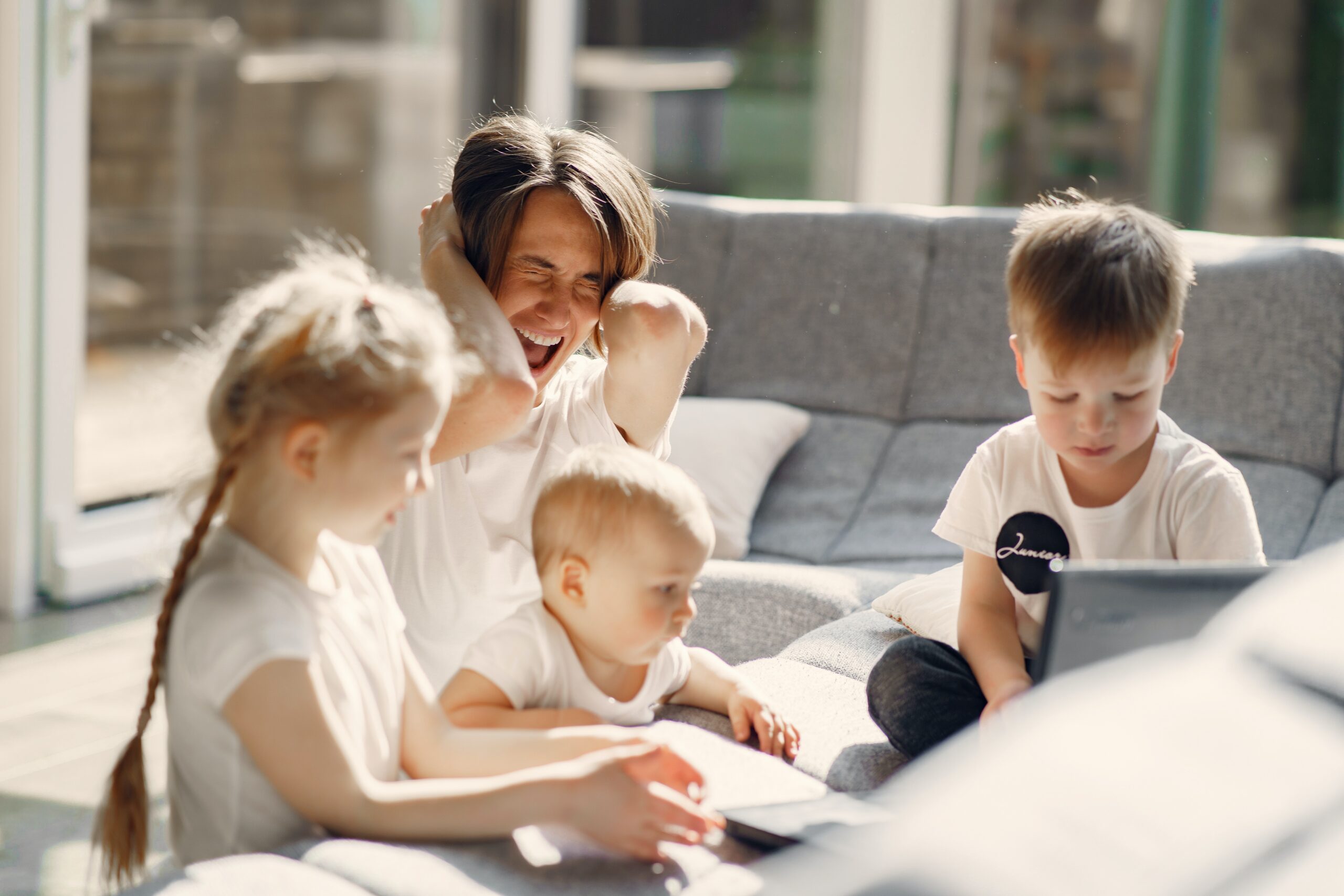 Prep the night before

Along roughly the same lines (because you’ll largely be avoiding distractions the night before), it’s also worth prepping before the morning rush as much as you can. Make-ahead breakfasts like morning oats and pastries are a great example of the benefits of this, but you could also do things like packing everyone’s bags, setting out everyone’s outfits, or simply setting your alarm a little earlier before bed if you predict it’s going to be a busy one. This way, you can significantly cut back on the time everyone takes to get ready, thus making it far more likely that you’ll all leave the door on the dot the next day.

Leaving the house on time when you have a family is never easy, but it is possible when you put pointers like these into practice.

Written By
Lu Lovely
More from Lu Lovely
One of the very first green beauty brands I tried was Lavera...
Read More