Going through a divorce at a later stage of your life can feel considerably daunting, but it doesn’t have to be. In this article, we’re going to discuss why getting divorced at 50 is the start of a new chapter.

No matter what age you are, getting a divorce can feel terrifying, especially if you have spent a considerable amount of time with that other person and share children together. However, the truth be told, whatever your age, whether you are 30 or late 50s, getting a divorce can be the start of a new chapter in your life and is often a new exciting start.

The first step to making sure your new chapter runs as smoothly as possible is by hiring good-quality family law solicitors. With all the legalities under control, it provides you with the time and energy to start planning for your future. 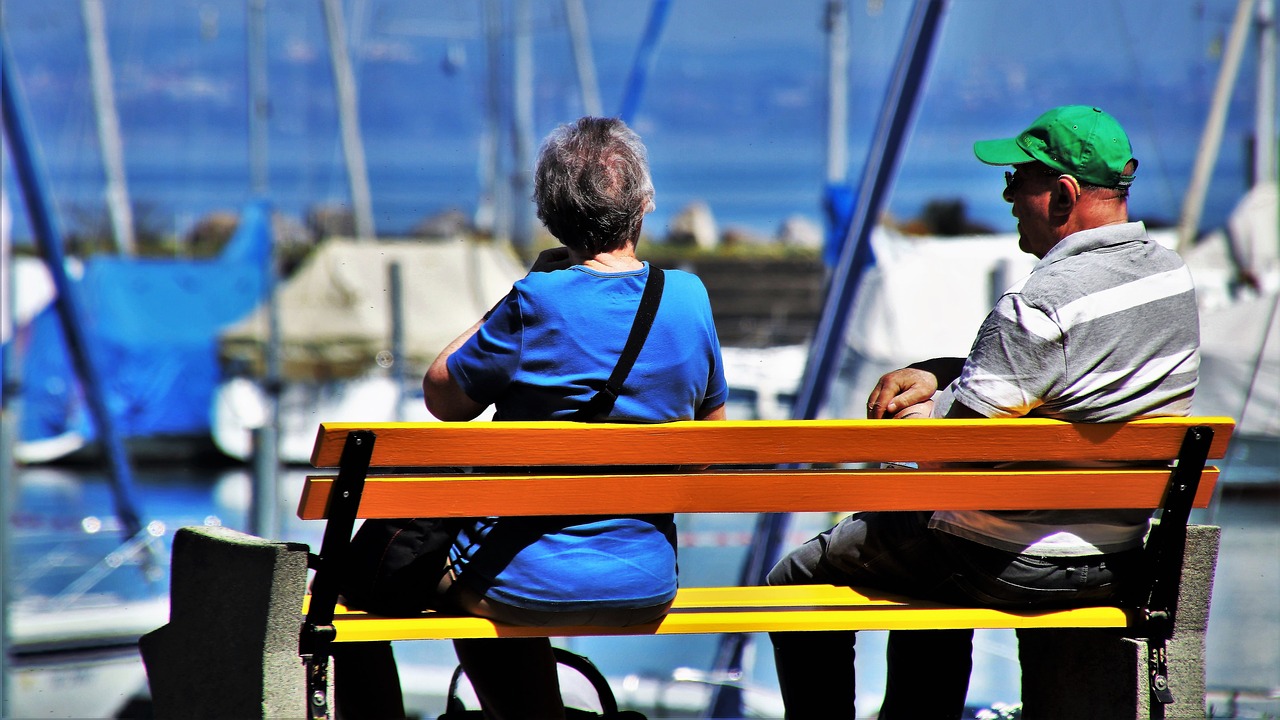 To learn more about why getting divorced at 50 is the start of a new chapter, keep reading…

What Are the Common Misconceptions About Divorcing Later in Life?

People will always have an opinion on everything you do in life, and that includes getting divorced later down the line, but sometimes you have no choice in the matter or getting a divorce is what’s best for you, your ex and any children you share.

Some of the common misconceptions about divorcing later in life include:

Dating Will Be Hard

You may find that when speaking to your friends about wanting to get out there and finding the one, or someone to have a bit of fun with during your single years, you might be faced with the classic “dating in your 50s is hard” but don’t listen, this is far from the truth.

No matter how old you are, there are other people your age that have the same wants and desires. Dating can actually be so much better when you’re older because you are more likely to know exactly what you want in life, and this can make your dating life great, perhaps even better than when you are dating in your early 20s.

The reason for this is because you know what your interests and hobbies are, what you want going forward and what you don’t enjoy having in a relationship.

Wherever you are located in the world, or where you may even relocate to, there are always going to be single people for all sorts of reasons. In the US alone, statistics carried out in 2020 show that for men between the ages of 50 and 64, 27% are single, and similarly, for women in the same age bracket, 29% are single. This is nearly a third, so don’t listen to those who put you down about dating in your 50s.

You’ll Have No Money for Retirement

Many people find the concept of divorce scary, especially when their spouse has been the main earner during the marriage. This type of situation can often leave individuals with the idea that they will have nothing left after a divorce and have the further potential to impact their retirement funds, but this is a complete myth.

During a divorce, a fair settlement is always an important consideration for the courts, especially when making a financial order. The court will ensure that each party’s needs are completely met, along with those of any children.

There are a number of factors that they will take into consideration and will base their financial settlement on this. What this means is that no matter what, your divorce will not wipe away your finances or future once hitting retirement age.

Divorce allows you to have financial freedom. You don’t need to be concerned about your spouse’s finances. If you previously were the main earner during the marriage, some percentage of your earnings would have been given to your spouse, but this may no longer be the case, allowing you to have more money. 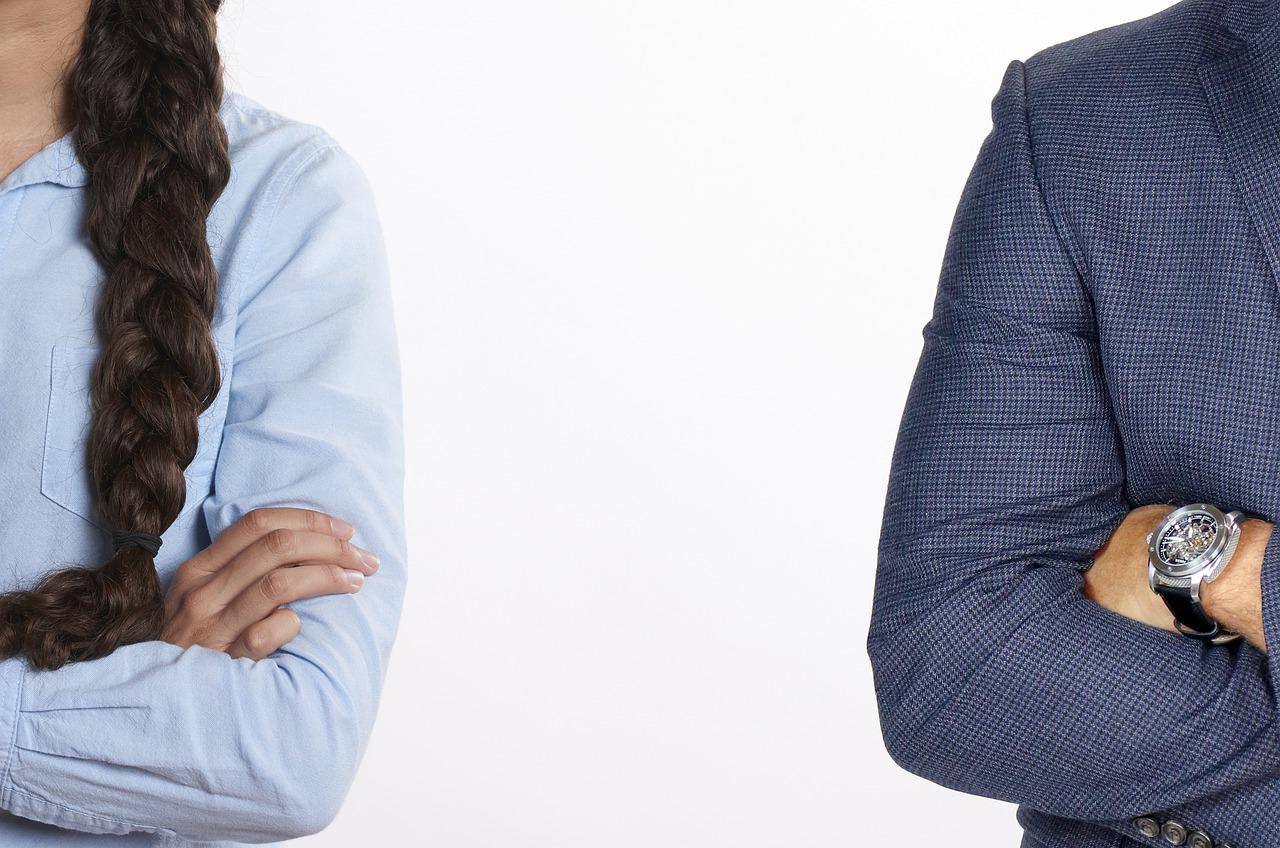 You’re Going Through a Midlife Crisis

Many people often presume you’re only choosing to divorce in your 50s because you’re experiencing a midlife crisis and that you’ll later regret your decision, but this isn’t always the case, and people are too quick to judge. Your divorce could be for many reasons and have no correlation to a ‘midlife crisis’.

Many experts, in fact, consider individuals claiming to experience a midlife crisis as a myth. So take no notice of anyone who says you’ve divorced due to having a midlife crisis. Think of it this way, instead of going through a midlife crisis, you’re actually entering your new life chapter.

You have the freedom to do whatever you want in life with no worry about your decisions affecting anyone else.

Each Person’s Divorce and Future Will Be Different

There’s no such thing as everyone’s divorce will turn out the same. So what your friend had a terrible divorce they say “ruined their life”, that’s their own experience and thoughts on the matter. Your divorce doesn’t have to be this way. It’s what you completely make of it and how you approach the next chapter of your life.

Being 50 years old is still young, and you have so much time to go out there and create your dream life in this next chapter, whether you do this by meeting a new love interest, getting a new job, moving to a new place or heck, even a new country. The world is your oyster.

Been through a later life divorce? How has your life changed? Let us know in the comment box below.