If there was a carbon monoxide (CO) leak in your home… would you know what to do?

Worryingly, recent research has uncovered that a massive 43% of the UK wouldn’t know what to do, and more than a third of UK homes still don’t have a CO alarm fitted. Adding to this, only 5% of us can identify the most common symptoms of CO poisoning and two-thirds of the nation surprisingly don’t know that a log burner can be a cause of CO poisoning… 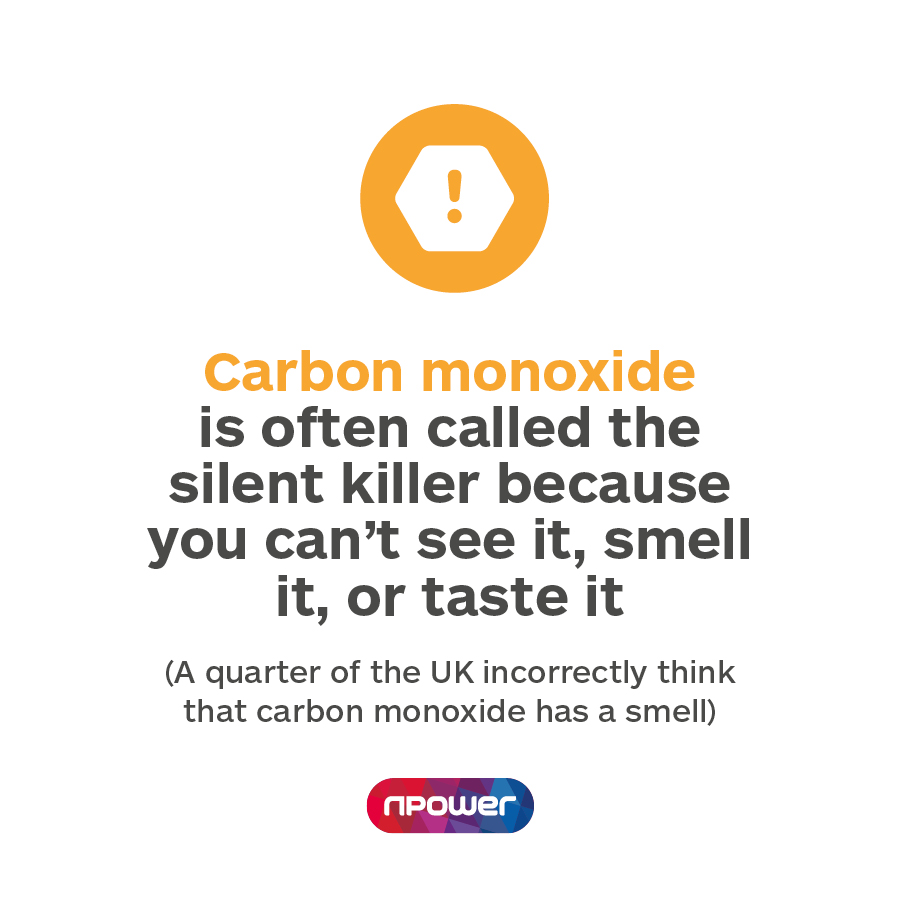 Last year to get more people talking about CO, npower asked a group of children to bring the risks of CO to life by drawing what they think the deadly gas would look like if it wasn’t invisible… this year, we’d love for even more #COMonsters to be designed by children across the country.  My daughter and I were just chatting about what she thought the monster would look like.  This is her interpretation. 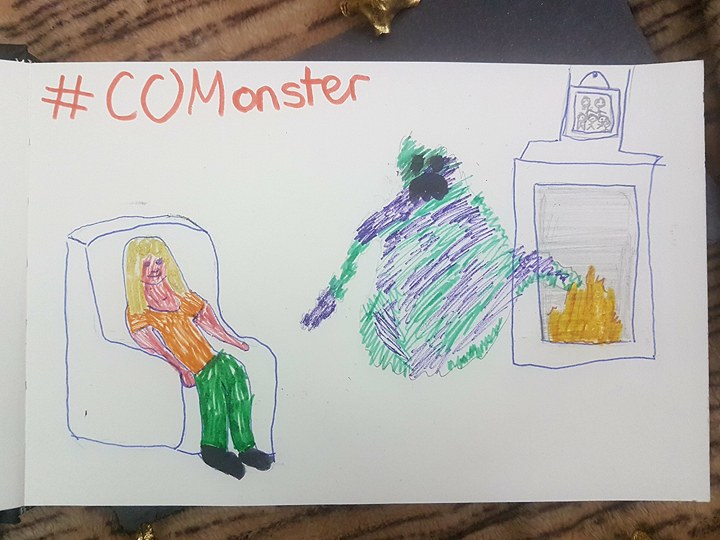 What do your children think it would look like?  It’s a great conversation starter to raise awareness of how carbon monoxide can happen and what the symptoms or being poisoned by it are.

Carbon monoxide is a colourless, odourless tasteless gas that can be deadly.  Breathing it in can give you flu-like symptoms and, if exposed to high levels, can result in death.

The early symptoms include:

Prolonged exposure will make your symptoms stronger.  It can lead to losing your balance, memory, vision and eventually consciousness. 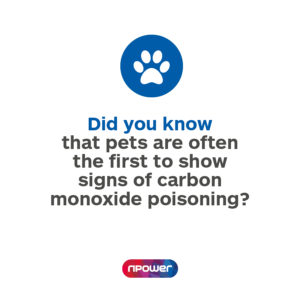 After carbon monoxide is breathed in, it enters your bloodstream and mixes with haemoglobin (the part of red blood cells that carry oxygen around your body), to form carboxyhaemoglobin.

When this happens, the blood is no longer able to carry oxygen, and this lack of oxygen causes the body’s cells and tissue to fail and die.

What To Do If You Suspect CO Poisoning

When respondents were asked what they would do if they thought they were suffering from CO poisoning, only half (57.7%) said they would go to a hospital. If you suspect you or someone you know is suffering from CO poisoning, you should: stop using all appliances, open doors and windows, evacuate the property immediately, call the gas emergency number on 0800 111 999 to report the incident, don’t go back into the property and seek immediate medical help. 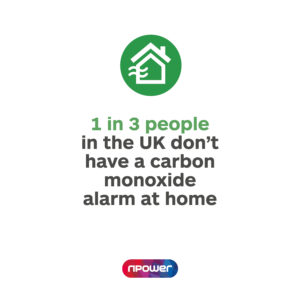 For more information about carbon monoxide and to find out how to protect your family, visit: npower.com/co-safety.

Carbon monoxide is produced when fuels such as gas, oil, coal and wood don’t fully burn, so incorrectly installed, poorly maintained or poorly ventilated household appliances like boilers, cookers and fires – both gas and solid fuel, can all be causes of CO poisoning. 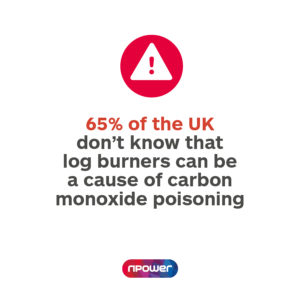 Have your boiler serviced every year and stay safe.  Check your carbon monoxide alarms when you check your smoke alarms and be vigilant of the symptoms.  Visit  www.npower.com/co-safety for more information.  Check out the infographic below and thanks for reading.

Written By
Lu Lovely
More from Lu Lovely
The price of installing a new bathroom might be out of our...
Read More

5 replies on “Carbon Monoxide – Are You At Risk From The Silent Killer?”