One of the most rewarding and yet exhausting things that you can do is to have children. One of the reasons it’s so exhausting is because as a parent, you have to make sure that you maintain your patience and you come when you need to explain to children anything to do with change, for example moving home. Children are always said to be resilient, but some kids can’t cope very well with change. So when you need to move to a new area or relocate to a new country, you have to tread carefully when it comes to explaining it to the kids.

When it comes to moving house, there is enough stress and chaos going on as it is but you still have to think about how you’re going to tell the children about the move happening. You already have done all the research so you know that you need to book your van with North American Van Lines. you already know the location you’re planning to move and you’re already looking at houses. The next thing to do is bring the kids in on the conversation. Sure, you’ll be moving anyway, but they can have a feeling like they have a say or at least feel like they’re part of that conversation and as the decision.

As parents, you will always make the best decision for the family, but here are the steps that you need to take to make sure that the conversation doesn’t turn into a tantrum. 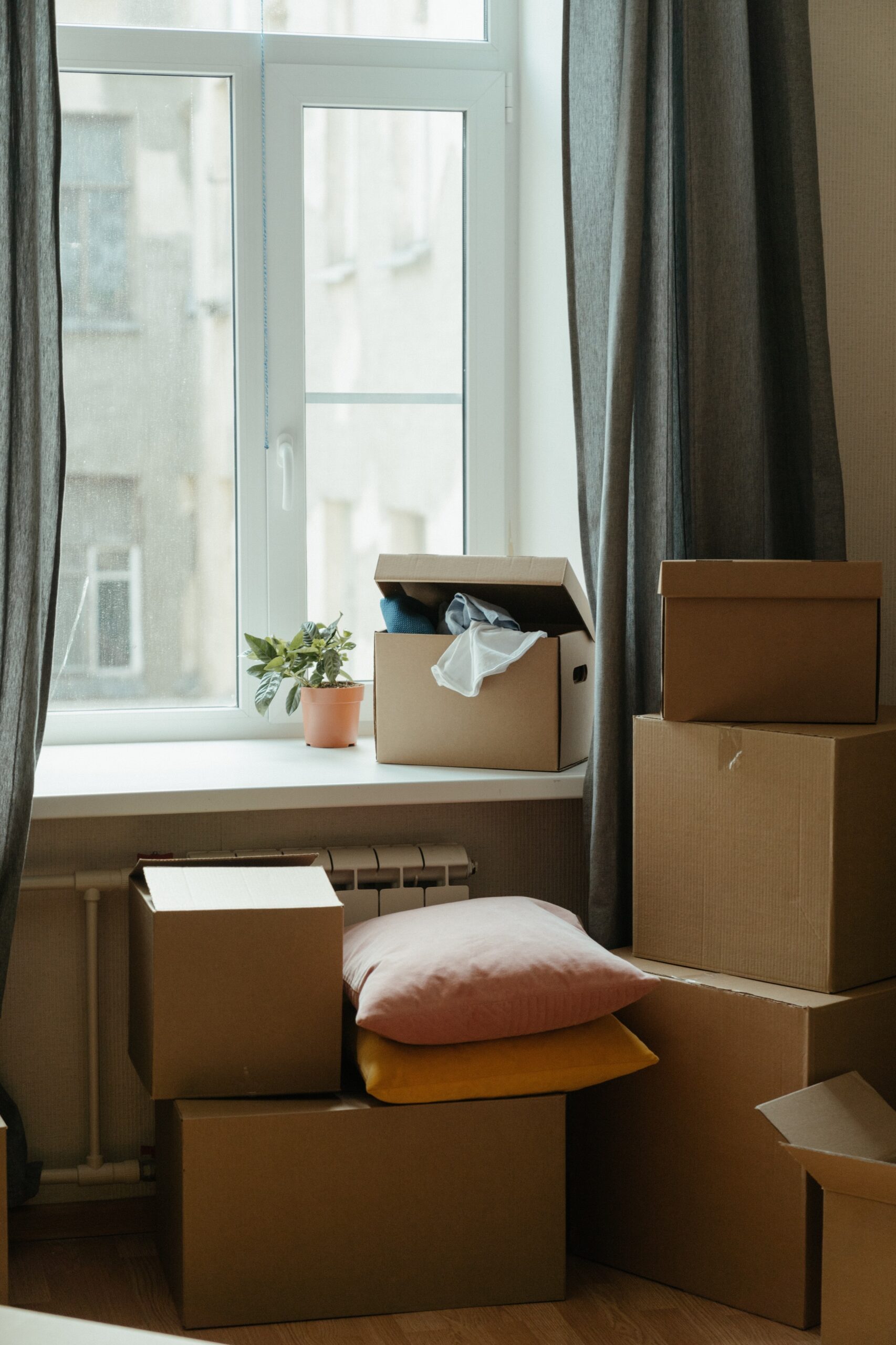 Written By
Lu Lovely
More from Lu Lovely
Assistance dogs change lives.  They save lives.  Their role is crucial to...
Read More