Following on from the anime theme of my last post, I thought I’d share a little more. Now, there is a big discussion about kids TV series like Pokémon and Yugioh not being real anime. I personally think that they are just a different genre of anime. It’s more of a child-like anime than one such as Tokyo Ghoul which is a gory horror which I am so into!!! 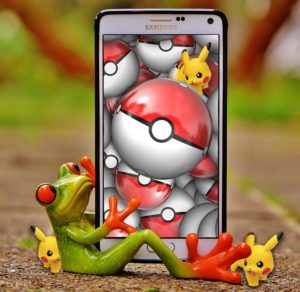 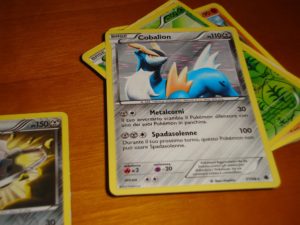 Something you’ll find with Pokemon and Yugioh is that, yes, they may have mangas written about them from the game, but they have trading card games. Once more, if we go to, say, Death Note it does not. This is because they are a different type of anime. One would not make a trading card game about Death Note as the series focuses on something completely different, not making it something you can branch off of with cards or games. Pokemon and Yugioh focus on an endless adventure whereas Death Note doesn’t and does have an ending (sadly). It has more of a story board.

Ok, now I know for a fact that the Pokémon Universe was first a game, however, the franchise became so popular that it branched out into a series. This first premiered on the 1st April 1997 in Japan. The main character called Satoshi Tajiri or Ash Ketchum. Now, this does make it an anime but just not one from an official manga series that was meant to come across like Fairy Tail or Death Note! 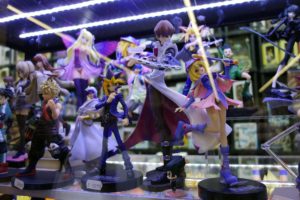 I myself love merchandise! I like to collect some from Attack On Titan but have been wanting to review some figures… Any ways, Yugioh has had Action Figures and toys, unlike statues and figurines. This is obviously because it is aimed at the younger audiences hence why it is a different kind of anime!

So, moving swiftly on. Yugioh and Pokemon are aimed at children unlike animes like Tokyo Ghoul! This is why some say that it’s not anime! Yes, adults may play the games and watch the series but it is originally aimed at children and that’s where the confusion occurs! The reason being is it has been modified, people forget that it is made for children mainly and not just adults. That is why people find it different to their usual anime

Pokemon and Yugioh are simply just child animes! We can still enjoy watching our10-year-old Ash Ketchum stay the same age for many years to come! Scientists still don’t know how he does it… If you have anything to add please comment! -Xox

Written By
JJAnime
More from JJAnime
Which is better? Anime or manga? They are both extremely entertaining to...
Read More