Ah, the touchy subject of Feminism!  Well known as the, ‘We Hate Men Crowd,’ to Society!  Today I am writing about what Feminism truly is, as opposed to what and just discuss the subject in general. So, let’s begin!

How Feminism Is Depicted

Over time, I have had numerous debates with others of my age group about Feminism and what it means and/or represents. And, as expected, they gathered all their knowledge from the incorrect depictions from the online community. These depictions can come from memes, comedy skits taken seriously, so on. This puts a bad light on Feminism when it really is not as… ‘Barbaric’ as it seems. This brings us to our next subject!

As a full disclaimer, your views on what Feminism is may be different and that’s fine. I too have my own view on Feminism, but this is just the most well-known ‘definition’.

Feminism, as defined by the ‘Online Dictionary’:

Feminism: The advocacy of women’s rights on the ground of the equality of the sexes.

As I brought up before, many people think that it’s just women hating men when really it isn’t. This may be because, over time, men were the dominant sex whereas women were only thought of as possessions, and we don’t want that anymore! Though we have risen above this, women still don’t have complete rights. It should be equal. 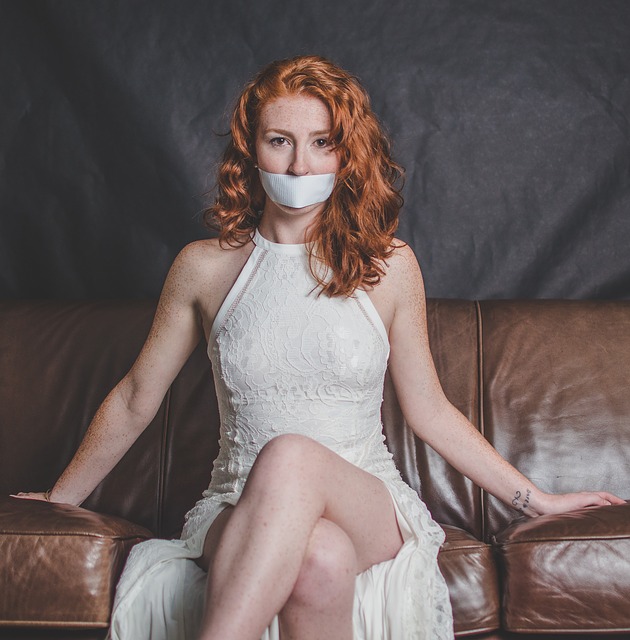 Women no longer want to just be housewives and mothers, looked down on by the other gender. We want equal rights, which, given the day and age, we should be capable of having in our society.

So, it is not a hate crowd, you see. It is simply wanting Equal Rights!

“Only Women Can Be Feminists”

Incorrect! It is becoming well-known that men are feminists too! Men can want equality just as much as women can! For me, I feel that Feminism is not only standing up for equal rights between all genders. In my view, Feminism is having equality between all genders and races, etc. Us all being equals. But that is my view… What’s yours?

Oh, how I despise this! Body expectations for women are horrific. We are told we are ugly without make-up and that our bodies should be shaped in a certain way. Because of this, women go through surgery, torturous diets and unhealthy exercise regimes just to please society when they should be focusing on their minds and how powerful they can be! Women’s bodies and how they are treated is a large part of being a Feminist too.

I’ve seen posts online saying,”How do men look so good without makeup?” and they’d get a simple reply…

“Because society hasn’t told them that they look ugly without it,”.

This is painfully true. Women should not be so self-conscious about their bodies that they feel they should do all those things to themselves. Although, this does also happen to the male gender, though not a much and we should treat that situation the same as we treat this one– By stopping it and encouraging each other to embrace our real bodies, not the ones we see in magazines.

To anyone reading this, don’t change yourself for other people. Your body is beautiful, as is your mind and you should be proud of that!

My Controversy With Feminism

Yes, I am a feminist and yes, I do have disagreements with Feminism, and that’s fine! We all have our own opinions. And, seeing as you clicked on this blog specifically, you are here to hear mine, so here it is! 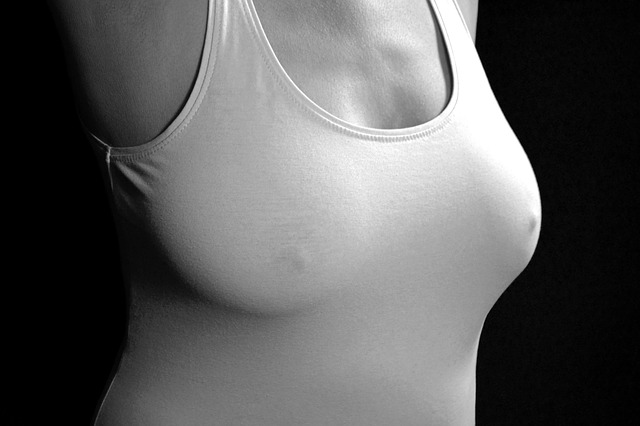 Now, I looked at both sides of this argument. For women who find bras and other ways of covering their breasts uncomfortable, it is nice to be able to go out without one so we can be comfortable and able to do our necessities. When doing so, our nipples may be slightly visible through our shirts, causing unwanted attention. It’s such a terrible feeling to be called out in public because of the way we look. This can make people self-conscious or anxious in public as they feel they have to be up to everyone’s standards just so they can go out and, say, buy food or other products.

I also thought about pregnancy and breastfeeding situations, but in any case, they lead back to my main bases of which you just read.

Now, time for the other side of the argument.

For men, they find our breasts as sexual symbols that cause arousal. So, seeing such things in public may make them uncomfortable because of this, and women must understand this biology as it is not unknown. The same effects of being called out in the streets for women can repeat but in this situation for men.

So, in my opinion, we should, as women, be careful and respectful of how we display our bodies, knowing that they are powerful things not to be trapped but also should not be used to cause others discomfort etc.

I hope you enjoyed this post about Feminism! What’s your opinion of Feminism? Please, if you are to comment, do not offend anyone and be respectful. This is my opinion and I respect your just as much. I did not get to explain all of my points as it would be like reading a huge book, so I only shared a few. Once more, I hope you enjoyed my new post! Thank you! 🙂

Written By
JJAnime
More from JJAnime
OK, so we all have friends that like anime or manga. Maybe...
Read More